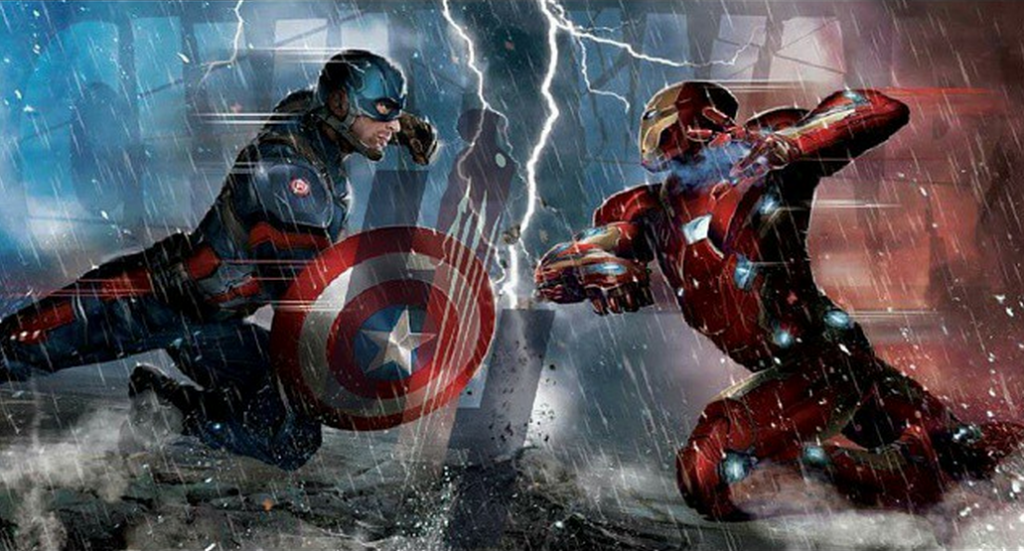 Marvel Studios has commenced principal photography at Pinewood Studios in Atlanta, Georgia on “Captain America: Civil War,” the third installment of its Super Hero franchise. The production will shoot on location in Atlanta, Georgia, which serves as the base for the film’s production, as well as locations in Germany, Puerto Rico and Iceland. 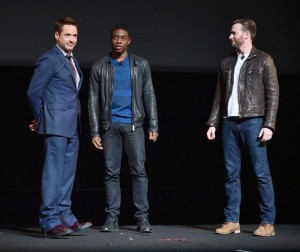 After his debut in Marvel’s “Ant-Man” on July 17, 2015, Paul Rudd (“Ant-Man,” ”Anchorman 2: The Legend Continues”) will make his first appearance alongside the Avengers as Scott Lang/Ant-Man in “Captain America: Civil War.”

“Captain America: Civil War” picks up where “Avengers: Age of Ultron” left off, as Steve Rogers leads the new team of Avengers in their continued efforts to safeguard humanity. After another international incident involving the Avengers results in collateral damage, political pressure mounts to install a system of accountability and a governing body to determine when to enlist the services of the team. The new status quo fractures the Avengers while they try to protect the world from a new and nefarious villain.

Anthony Mackie wasn't lying, Captain America: Civil War really is Avengers 2.8. There were rumors floating around that Scott Lang would be in this movie. Also that we'd finally see the return of Thunderbolt Ross. It was also announced yesterday that Emily VanCamp's Sharon Carter would be back. Martin Freeman also has a role in this movie although it has yet to be revealed. Rumor is he's playing Everett Ross, American Regent of Wakanda. On first glance this seems like a lot but Marvel Studios has done a great job of using their heroes in a film. We just got Age of Ultron and it had 9 Avengers all working together in a great shot at one point. This is what we want from comic book movies. To feel like they're straight out of the pages of the book. I can't wait to see what's next.