October Pull List: Month of X – To Me My X-Fans 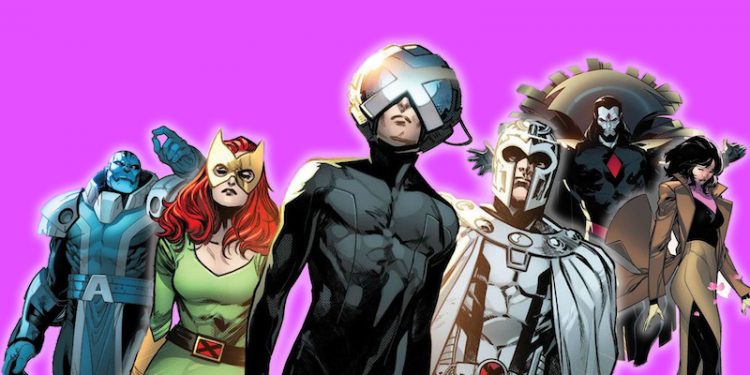 To Me My X-Fans! It's Month of X time.
It’s finally here. It’s October so it's not only time for another episode of the Pull List but this is a special month. It’s the Month of X. We’re going to discuss Jonathan Hickman starting his X-Men run with Powers of X and House of X that set the table for the upcoming Dawn of X that feels like a X-Men story that has been brewing since the Claremont era.
But you’ll have to wait for that Month of X discussion. Before we get to that we want to go through all the other great (and some not so great) comics we’re reading. Spoiler Alert: There are a LOT of great comic books out there. It’s actually becoming a problem for our wallets. Below are some of the highlights of the books we’re reading. It’s not a complete list, for that you have to listen to the episode.
Non-DC/Marvel Books:
DC 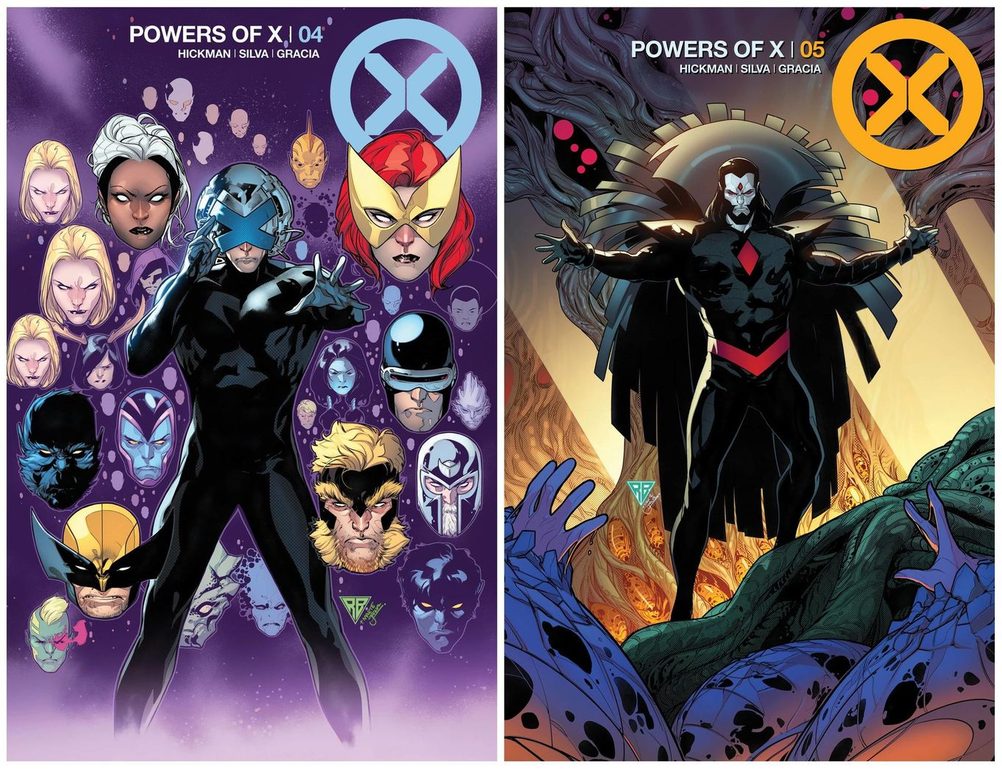 Marvel
Give the full episode a listen to hear about all the books we’ve been reading and get the full discussion. Make sure to tell us what you’ve been reading in the comments and leave us a 5 star review on iTunes.
Like what you hear? Subscribe so you don't miss an episode!