NOBODY Review – Let’s Make it a Franchise 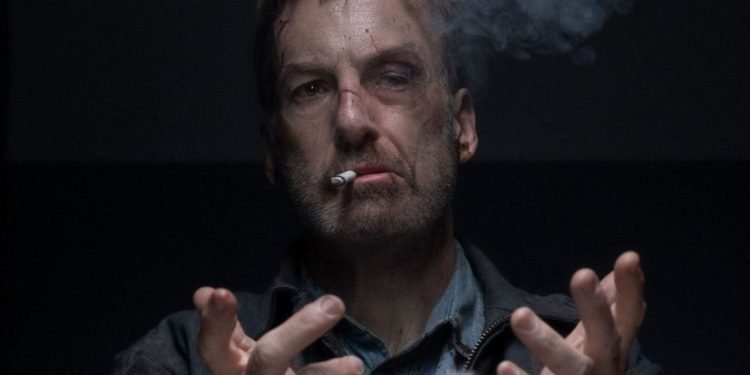 The lead character of NOBODY, Hutch Mansell, completes the trifecta of "Dudes You Should Have Just Left Alone". He joins the likes of John Wick and Robert McCall. You know, the guy who was a secret assassin/government BlackOps/Cleaner that is trying to retire and settle into a "normal" life but people just have to fuck with them. And it all goes horrible wrong (for the dumbasses that mess with them). This is a sub-genre of the Impossible White Man genre of films that also is one of the hardest to make. See, everyone wants to make vigilante films and they think they're man character is Batman when in reality they're making a super problematic Punisher. Think the Death Wish remake (or originals for that matter) or Peppermint. Poorly done, these films just turn into torture porn with a (usually) white lead killing an abundance of people of color because of some horrible tragedy. When done right though, these films become the story of a highly capable individual, using their skills to fight for those that can't fight for themselves and take down the bad guy. John Wick (all over killing his dog) and Robert McCall (fighting for those that are victims). In NOBODY, the catalyst is Hutch defending a young girl. It actually goes out of its way to have him NOT harm some people of color. That's how you do these types of movies.

On the surface (and the trailers), NOBODY probably looks like a John Wick clone with Bob Odenkirk seeming like odd casting. If that was what this film was, it would probably still be pretty good because well, John Wick was a sleeper hit that's turned into a whole ass franchise. But NOBODY isn't a John Wick clone. More like, John Wick adjacent. And what that does is turn that into its own GOOD movie, that by the end of it, audiences will probably be asking to become it's own franchise as well. This film has great action, a great cast, an appropriately applied soundtrack and even sprinkles in some over the top humor for good measure.

Odenkirk fully commits to the role of Hutch Mansell both physically and personality-wise. Hutch has settled into his boring, quiet life that seems typical of man who just seems to be sleep walking through life. He works for his Father-in-Law and his Brother-in-Law is a wannabe tough guy. His wife Becca (Connie Nielsen) is the breadwinner and her and Hutch have grown apart. It seems like Hutch has hit that late, mid-life crisis and has completely checked out. Then you slowly start realizing, it's all a mask and that Hutch isn't some "Beta male" but rather someone you really don't want to piss off.

What works for this movie is how the story unfolds. The way the film gives Hutch's backstory to the audience is pretty ingenious, hilarious and honestly...pretty morbid. The supporting cast is great (This might be Christopher Lloyd's best appearance in a film in years). And as mentioned before, the end will have you wanting them to continue on with this series.