Nip/Tuck Season 3: Everyone is Trash 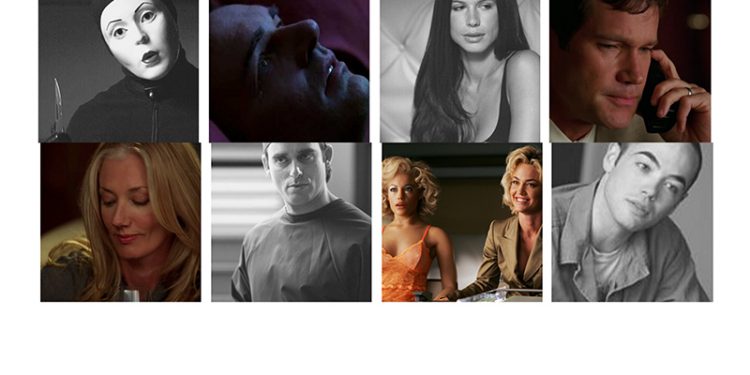 The Doctor and Allegra are back to discuss the season that broke the show a bit.  The Carver arc had a chance to be more impactful than it was.  The resolution was a bit of a let down in terms of execution.  That said, we take a look at the fact that we can no longer blame Sean and Julia for Matt being transphobic racist trash, Julia becoming a flat out murderer, Christian doing a selfish bit of soul searching, and Sean...well, being Sean.