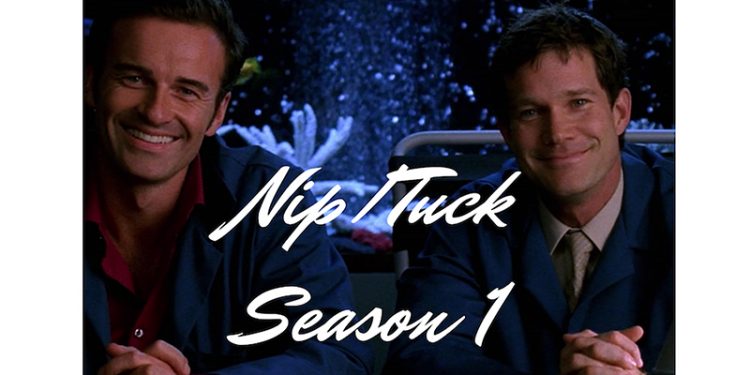 The Doctor is joined by Allegra from the Core Temp Arts Podcast Network to discuss season 1 of the original 21st century appointment television series, Nip/Tuck.  The show follows two Miami-Dade plastic surgeons through their professional and private lives.  Season 1 on rewatch was still soap opera, but we were amazed at the amount of social commentary that the show addressed in a way that was progressive for 2003.  Nip/Tuck is currently available for viewing on Hulu.