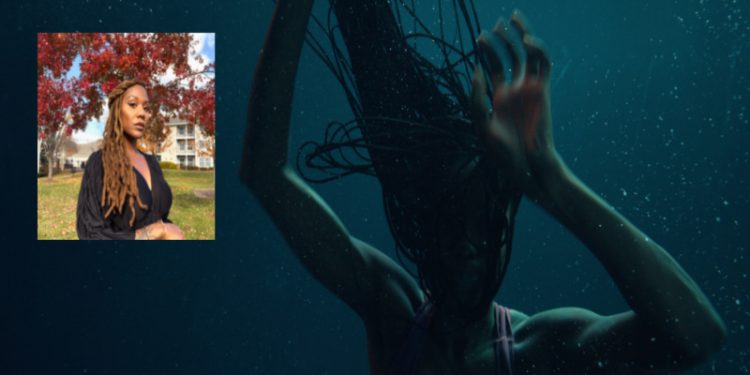 It's always a good day when the MTR Network can circle back to a festival favorite and announce when and where people will get their shot at watching a movie for themselves. Early March 16, 2022, news on the one deal we've anxiously awaited since Sundance 2022 wrapped is here: Blumhouse and Prime Video have secured worldwide rights for horror-drama Nanny from first-time feature writer/director Nikyatu Jusu.

Nanny not only premiered during the U.S. Dramatic Competition, it ultimately won the Sundance Grand Jury Prize. This marked the first time a horror film took top honors at the Sundance Film Festival. According to Deadline, the Prime Video/Blumhouse collaboration beat out SPC and Neon, among others, to secure the rights in what's reportedly a deal in the 7 million dollar range.

Nanny stars Anna Diop (Us) as a Senegalese immigrant nanny, piecing together a new life in New York City while caring for the child of an Upper East Side family, who is forced to confront a concealed truth that threatens to shatter her American Dream. Michelle Monaghan (The Craft: Legacy, Gone Baby Gone), Sinqua Walls (The 15:17 to Paris, Resort to Love), Morgan Spector (The Gilded Age), and Rose Decker (Mare of Easttown) also star. 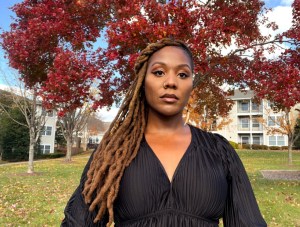 “Knowing my first feature, Nanny, is now among a roster of provocative and iconic work at Amazon is rewarding. Coupled with Blumhouse’s recognizability in the world of genre, horror specifically, I’m excited to be in the warm embrace of a team at the intersection of bold content and indie filmmaking sensibilities. My hope is that this acquisition stands as a testament to their continued bravery in ushering in unique voices,” said Nikyatu Jusu.

Blumhouse CEO Jason Blum shared: “We’re proud to have writer/director Nikyatu Jusu’s Nanny as part of our slate for Amazon. It’s a gem of a horror film that combines impressive filmmaking and powerful storytelling, and is worthy of the Grand Jury Prize it was awarded at Sundance.”

“With Nanny, Nikaytu Jusu has crafted a film that is as haunting as it is powerful,” commented Julie Rapaport, head of movies at Amazon Studios. “From the exceptional performances to its strong visual language, we can’t wait to share Nanny with our global audience and to continue our longstanding collaboration with Blumhouse.”

The movie was acquired from Topic Studios, Stay Gold Features and LinLay Productions. The deal negotiated by CAA Media Finance.