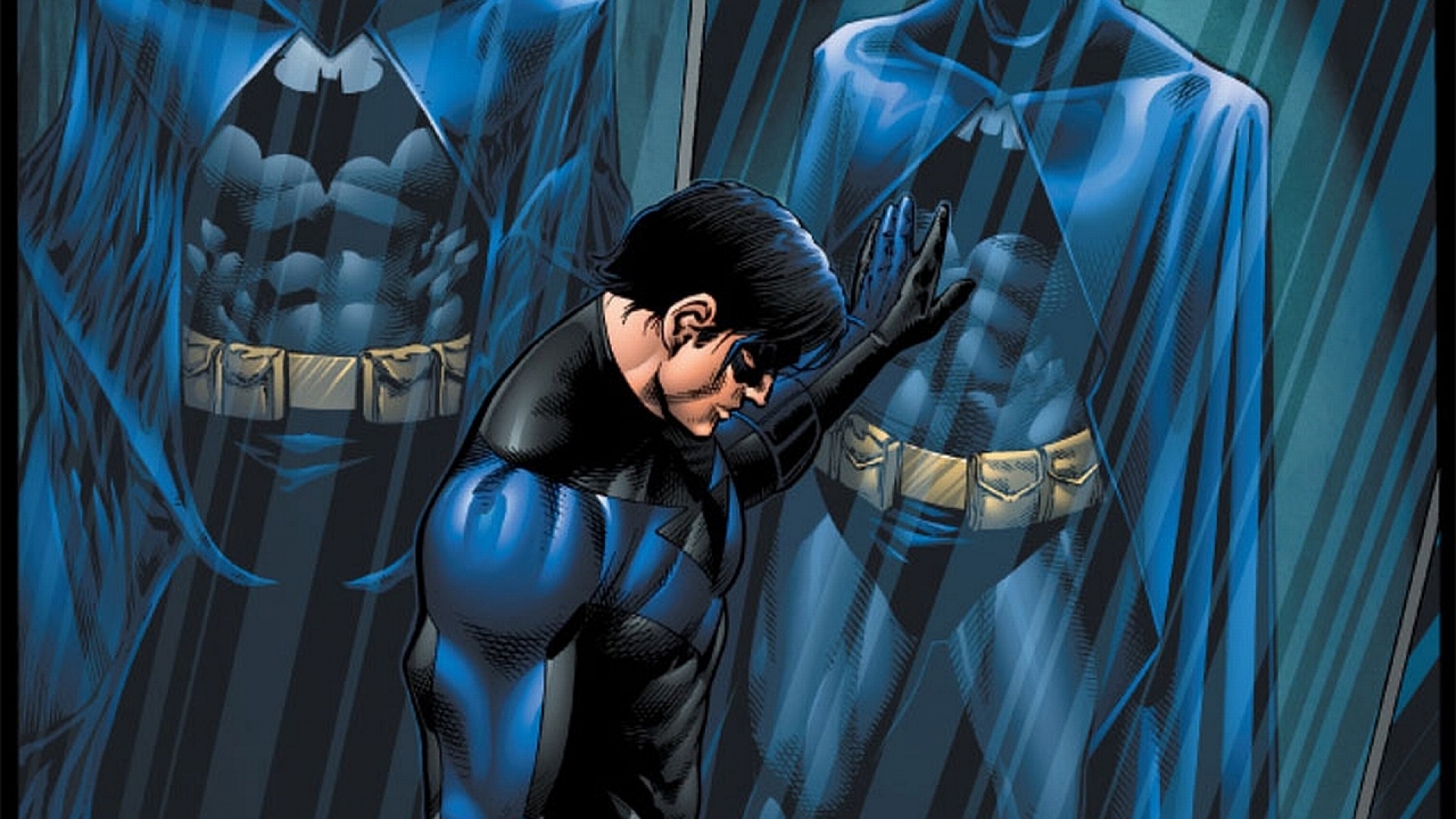 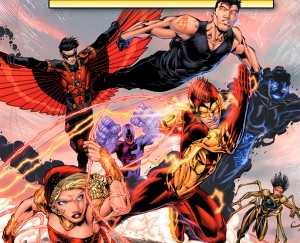 There's been a lot of talk about when we would see Dick Grayson, aka Nightwing in live action form again.  There's been rumors of him appearing on Arrow as well as an appearance in Batman v Superman: Dawn of Justice.  Well it looks like instead of a cameo, we're going to get a Nightwing led team show based off of the DC Comic 'Titans'. From Deadline:

[quote]Warner Bros. TV is rapidly expanding its live-action DC Comics TV universe. This season, it is going from one to four primetime series, returning Arrow and freshmen The Flash, Gotham and Constantine, and already is prepping another major broadcast franchise with Supergirl. Now the studio is expanding the DC brand to cable drama with Titans, a project that is nearing a pilot order at TNT. Titans is one of three TNT drama pilots stuck on the runaway, awaiting a formal green light as the network is undergoing a regime change. The other two are Lumen from Amblin TV and the Jerry Bruckheimer and Michael Bay-produced Untitled Cocaine project (formerly Cocaine Cowboys).

Written by Oscar winner Akiva Goldsman and executive-turned-scribe Marc Haimes, Titans revolves around the eponymous group of young Super Heroes-to-be from the DC Universe. The action series centers on Dick Grayson (probably best known for his alter ego as Robin), who emerges from the shadow of Batman to become Nightwing, the leader of a fearless band of new Super Heroes including Starfire, Raven and many others. Goldsman executive produces, with Haimes serving as co-executive producer for WBTV’s cable division Warner Horizon.[/quote]

Look, I'm well aware that not ever TV show or movie based off of a comic book is going to be successful.  Some won't make it.  Some won't be my cup of tea (just like some people don't like Arrow or Agents of SHIELD).  But I think it's awesome that we're at the point where these characters and stories from comic books are becoming more mainstream.  And the GREAT thing about it is, they're being taken seriously, which is something that didn't happen in the past.  Obvious studios and networks see dollar signs with these characters and they're right.  Movie-wise, despite all the claims of movies doing poorly, these movies are doing double and triple what they use to at the box office.  Think about it, we're now to the point where people aren't impressed with a $700 million haul because it's not a billion dollars.  And that's just box office returns and doesn't take into account merchandise and BluRay/VOD sales.  From the TV point of view, these are definitely ratings hits.  Again, with all the talk about "low ratings", Agents of SHIELD was one of ABC's best shows when it came to ratings.  Then there are shows that we tend to forget are based off comic books, like The Walking Dead, which shatters records.   I'm not saying this Titans show will make it or be good.  I don't know.  But I do think it's awesome that it's even being discussed and considered.  I'm here for it.  At this point I'm not going to speculate on it I'm just going to appreciate it might happen and hope it's good.