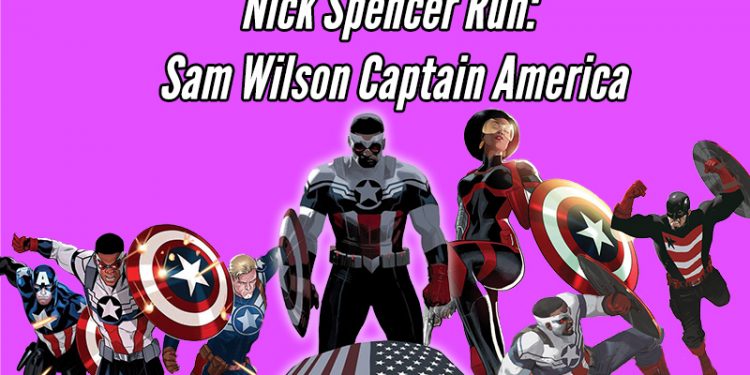 With all that is going on in the world, we decided now was a perfect time to revisit Nick Spencer's Captain America run and Secret Empire. It's almost scary how relevant this run is today. We start with the first 21 issues of Sam Wilson Captain America. There's several things that really stand out about this run:

On the next episode we'll cover the first 15 of Steve Rogers Captain America then wrap it up with Secret Empire.