Next ‘Fast & Furious’ Movie Gets a Title and New Poster 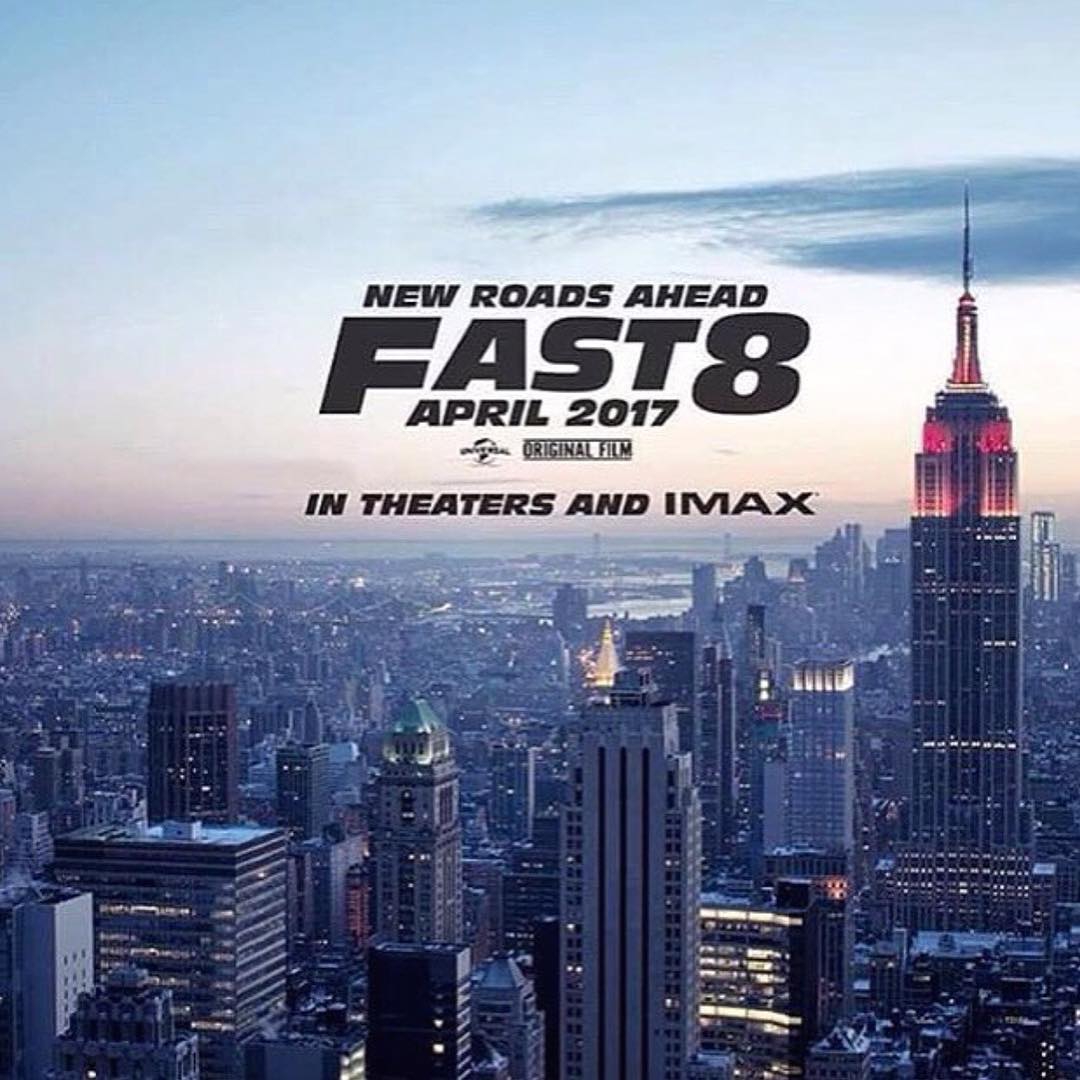 Furious 7 did $1.5 billion at the box office which is bad news for anyone hoping the series would end.  The eighth film was announced shortly after the 7th one hit theaters. Hate them or love them, one has to agree that it's been a fun series for fans and it's given some directors higher profiles. Justin Lin, who pretty much saved this series from a life of straight-to-DVD sequels, is off directing Star Trek Beyond.  James Wan directed Furious 7 and got picked up by WB to direct Aquaman, F. Gary Grey was announced last summer to be taking over the series after rocketing Straight Outta Compton to huge returns. So again, any hopes of this franchise ending any time soon seems to be fantasy.

Vin Diesel took to Instagram to reveal the first teaser poster and new title, Fast 8, for the next movie.

While there aren't any plot details just yet, Universal is also looking into getting permission from the governments of the United States and Cuba to shoot scenes in Cuba. It will be interesting seeing how this film goes. I've enjoyed the series for the most part although I think Furious 7 was a step back from Fast 6. Beyond the tragic death of Paul Walker, the script felt like it didn't play to the strengths and weaknesses of the actors in the movie, something that I think Lin was very good at for revitalizing the series. I'm hoping that F Gary Gray corrects the ship again and brings the series back into focus.