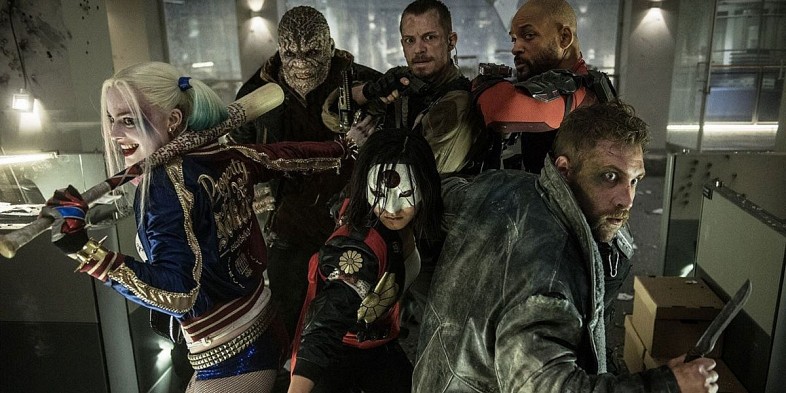 After the negative critic reviews and mixed fan reception of Batman v Superman: Dawn of Justice, WB/DC have to be hoping that Suicide Squad gets them back on the right track with fans. So far the trailers for this movie have all been good. I also don't think that it's a coincidence that this trailer is cut to be a bit more "fun" than the previous trailers.

I'm still rooting for the DC cinematic universe. I didn't hate Batman v Superman like a lot of people but I also get why most of them did. My hope is that now that that film is out of the way, the rest of the DC movies will be fine. First step in determining that will be Suicide Squad in August.