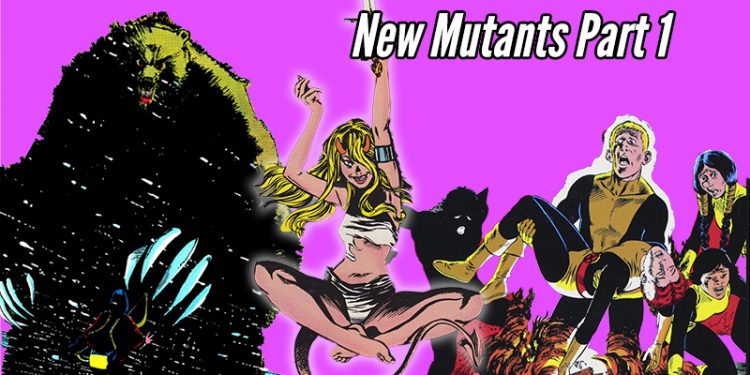 We're officially back with a new Character Corner episode. First off, we want to thank all the fans who nominated us for the Podcast Awards. We've made the final slate of 10 in the Entertainment category and that means a lot to us. So thank you to everyone who voted. And if you're a new listener who has found us because of the podcast awards, welcome and we hope you enjoy.

Now...as for this episode. So we started off with going through the Claremont X-Men run (Part 1 and Part 2 are here) and realized that we can't really cover Claremont's run properly without covering the New Mutants. When you really look at it, the New Mutants were Claremont's way of retelling the origin of the X-Men with a new and diverse team. There were 5 diverse students that all had powers they needed to learn to control as well as their own personal issues. And because Claremont was writing both this series and Uncanny X-Men, he basically gets two series to tell one big story. We get more about why Kitty hates Emma (Emma is really really evil), Magneto and Lee Forrester and what happened when the X-Men were always off earth (Like during the Brood Wars). For this first part, we cover up to the Trial of Magneto (where we stopped in the X-Men series).