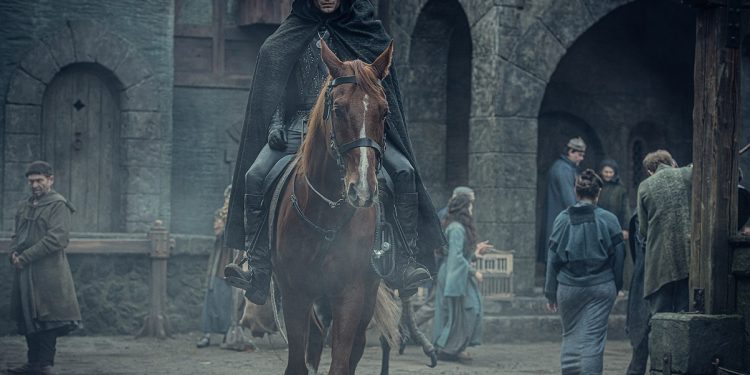 Ro7.5
The Witcher's riddled with violence, sex, and dark wit that unleashes the wicked hand of fate. You'll be glad Season Two's already in the works.
7.5

Series Format is Perfect for The Witcher

What do you get when you mix a monster-hunting, and destiny? Epic fantasy at its finest. What do you get when Netflix decides to take Polish author Andrzej Sapkowski bestselling book series (and wildly popular video games from CD Projekt Red) and cast Henry Cavill in a live-action adaptation?

The start of a journeymen's tale with the makings of a great fantasy series. If you've got the patience...

The Witcher Isn't a Sprint

Henry Cavill stars as Geralt of Rivia, a renowned Witcher -  a magically created monster-hunting mutant - riding across The Continent on his horse Roach. He's perpetually entangled with destiny and disaster. If you're familiar with Geralt from the games, it will take a minutes to get used to Cavill in the role. His smoother face and vocal choices aren't likely to conform with any picture fixed in your mind. Give it a chance, Cavill grows into the character and projects the right energy and genuine presence.

The rest of the cast is spectacularly put together (not to mention damn fine to look at) and the interplay between canon and creative adaptation makes for a compelling and bloody story.

Everything's a Side Adventure

The Witcher follows the stories of monster-hunter Geralt of Rivia, and sorceress Yennefer of Vengerberg (Anya Colatra), as they circle each other and destiny. There's love, lust, anger, angst, violence and magic blended into a story line that tackles big themes even as it revels in the ridiculous; thank you bard Jaskier (aka Dandelion, played by Joey Batey). 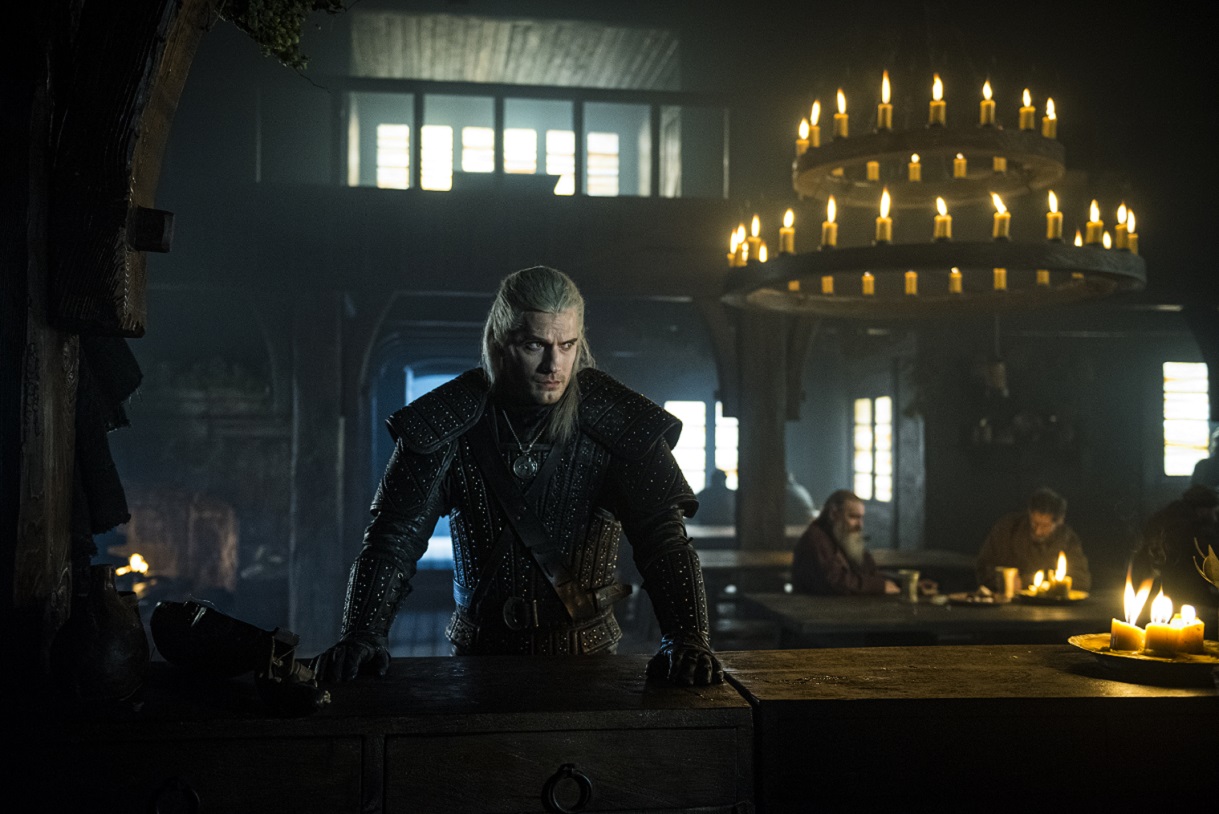 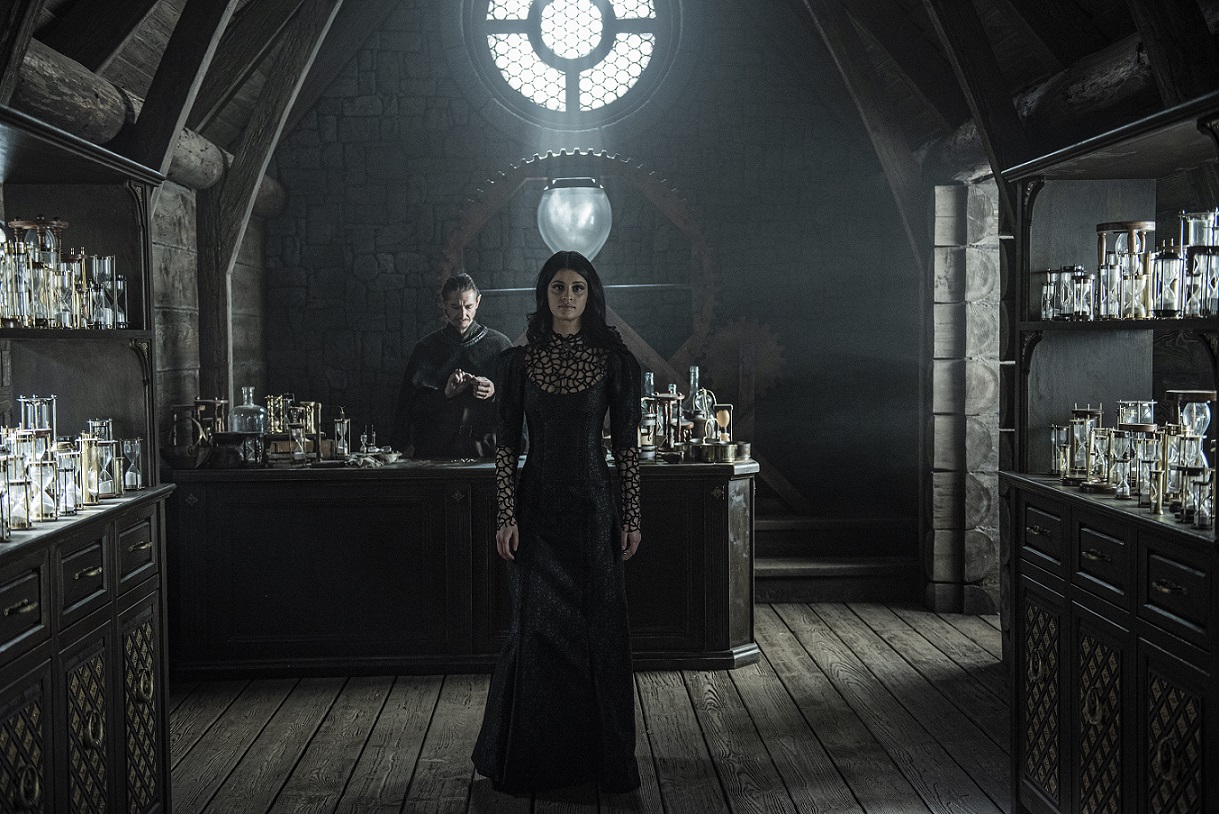 Major world-building elements and the political intrigue unfold as the series also follows Ciri (Freya Allan), princess and granddaughter of Queen Calanthe of Cintra (Jodhi May), and the part she plays in a prophecy of change. Also can I get a righteous amen for the damn fine work from the ladies of Season One? Their stories are worth watching all on their own. 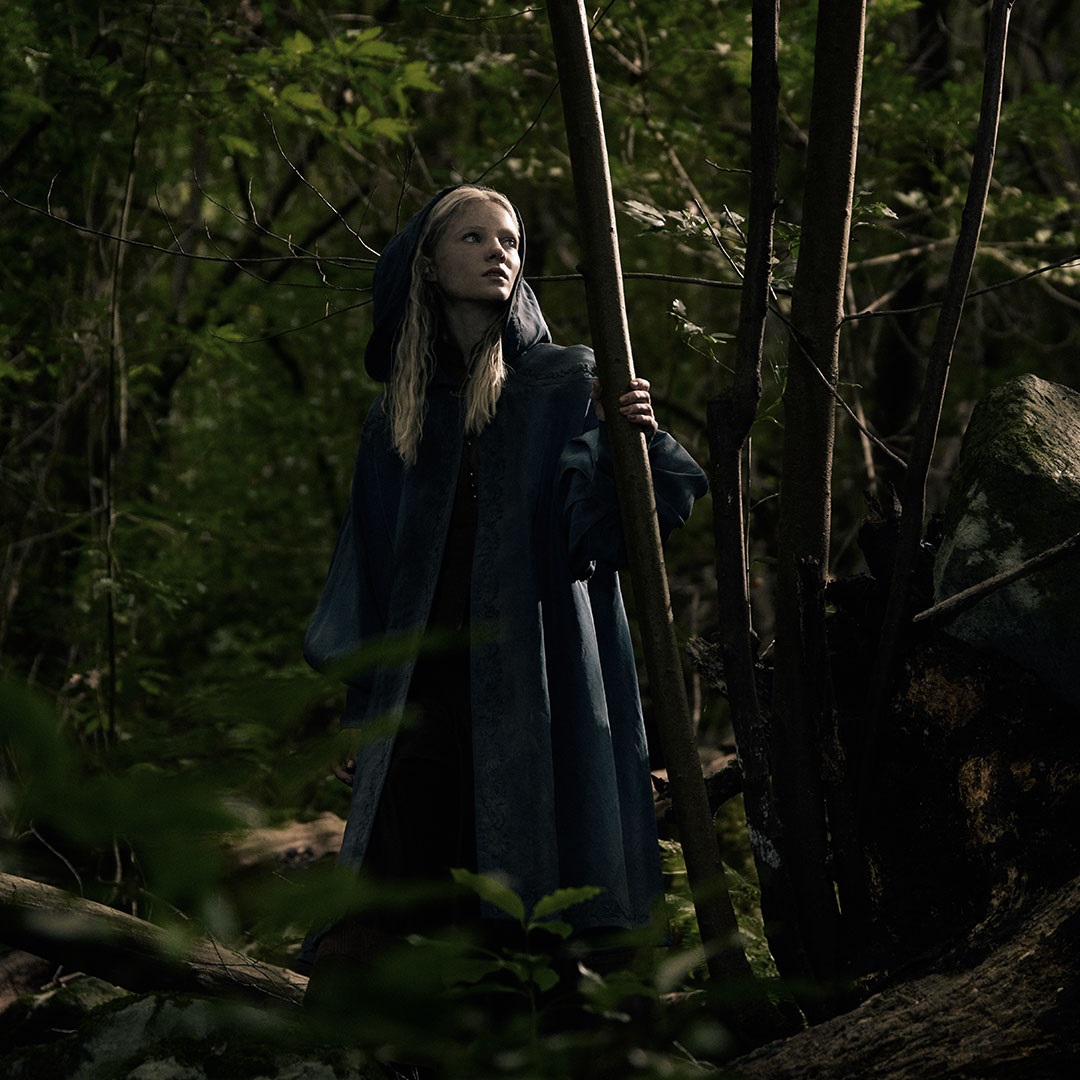 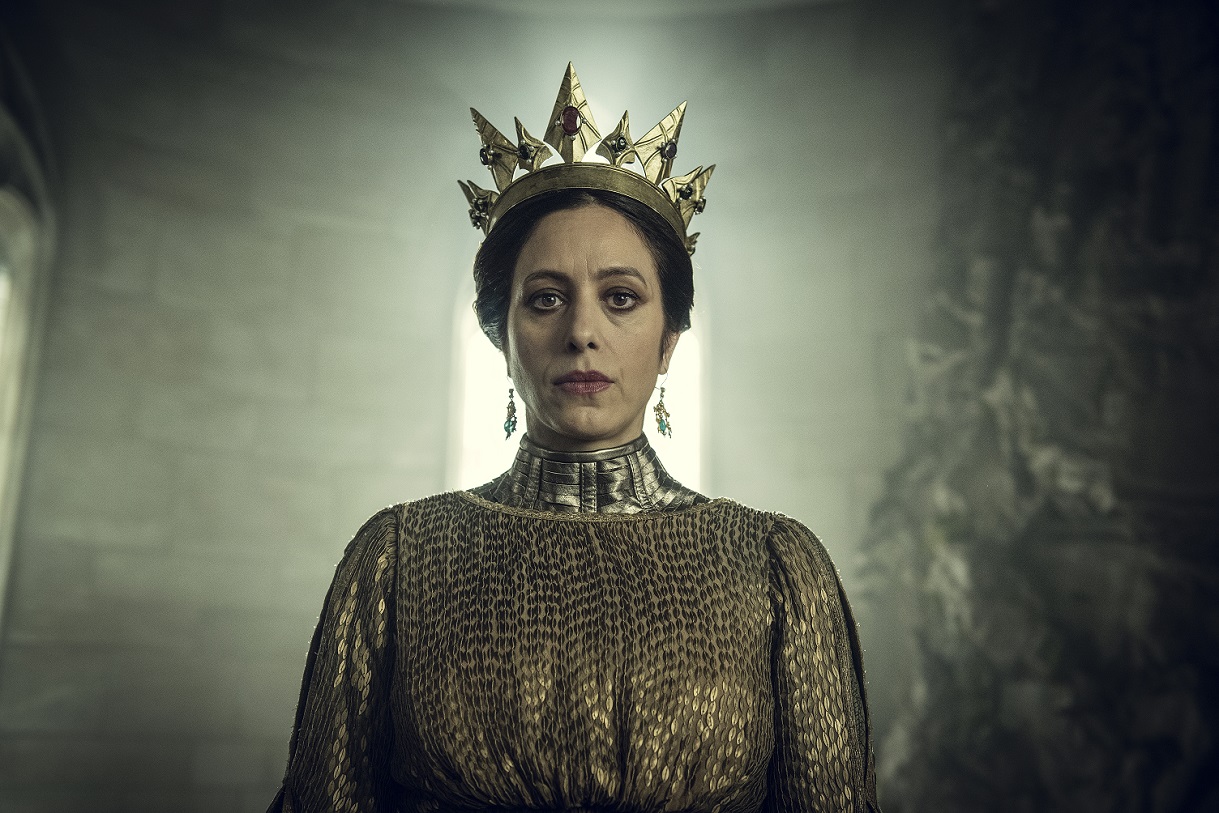 The Witcher uses all eight episodes to setup and tells its tale all while building this world. There is no filler.

The politics on The Continent organized as the Northern Kingdoms and the Nilfgaardian Empire (in the south) are slippery. Thankfully, it quickly becomes clear Hissrich has no intention of duplicating the Game of Thrones format and not just because they weren't given the budget. Geralt is a long-lived creature. His adventuring is a not only central, learning about his life is paramount. Getting that information with some semblance of chronological order? Kiss that goodbye. The Witcher is a seriously non-linear slow-burn.

But by episode 3 you won't really care.

Think of The Episodes As Short Stories

Showrunner Lauren S. Hissrich has a road map for The Witcher. I don't know exactly what it is, but I quickly decided to set aside all notions of how stories set in a feudal fantasy are translated onto screen. Whether you're familiar with Witcher stories or not, expect things to go sideways often. And, rest easy there's sword-work and great fight sequences mixed in with the magic and mayhem. The fight scene in the first episode is flat out brilliant.

Don't expect learning about these characters to feel easy or for their importance be to obvious from the outset because it won't be. Time slips with each episode in order to offer a better understanding of the motivations of the players and greater elements at work. Be flexible and let your focus shift with the character perspective until you've got a firm grasp on all the moving parts.

There are origin stories to be had, songs to be sung, mistakes to be made and losses to suffer. Think of The Witcher season one as a series of stories circling a common thread. I swear it all comes together in violence beautifully guided by the Law of Surprise.

This world revolves around family, fate, choice and consequences. These themes feature heavily in all eight episodes without dragging down the mystical elements in play. If you let The Witcher reel you in, you won't regret it. Although, it must be said. The final episode is only acceptable because we know the second season is already in the works.