Netflix Orders ‘Marvel’s The Punisher’ as a Series 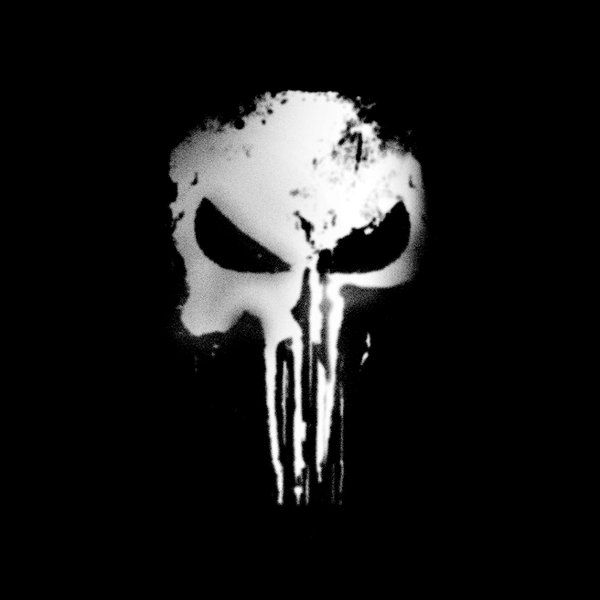 Well it's official. Marvel & Netflix are teaming up once again and this time its to bring Jon Bernthal's Punisher to his own solo series:

Netflix has ordered a full first season of “Marvel’s The Punisher,” continuing their unprecedented collaboration with Marvel Television. 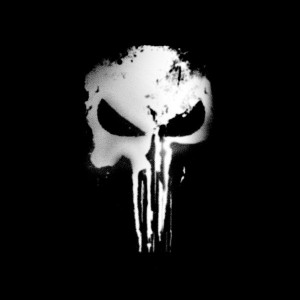 Jon Bernthal will reprise his role as Frank Castle, introduced to fans earlier this year in the second season of the Netflix original series “Marvel’s Daredevil,” with Steve Lightfoot (“Hannibal”) serving as Executive Producer and Showrunner in addition to writing the series’ first two episodes.

“We want to thank the fans who are clamoring for more of Jon’s stunning and powerful performance as Frank Castle from ‘Marvel’s Daredevil,'” said Executive Producer/Head of Marvel Television, Jeph Loeb, “Now combined with Showrunner Steve Lightfoot’s compelling writing, we’re thrilled to bring 'Marvel’s The Punisher' to Netflix.”

“Jon hooked our global audience with his performance as Frank Castle from the moment he stepped on screen in 'Marvel’s Daredevil,' and we are looking forward to seeing more of him in this role under the vision of Steve Lightfoot,” said Cindy Holland, Netflix Vice President of Original Content.

“For me, the complexity and unpredictability of Frank Castle make him an incredibly compelling character and I couldn’t be more excited to dive into his world,” said Executive Producer and Showrunner, Steve Lightfoot. “After watching Jon’s performance in ‘Marvel’s Daredevil’ I could not be more excited to be working with him to further develop and progress the story of this anti-hero in a show of his own.”

On the one hand, Bernthal's Frank Castle was definitely a show stealer in this season of Daredevil. He captured all aspects of Frank and his crazy brutality. On the other hand, after doing our Punisher Character Corner and talking to Dpalm about it, I'm not sure how a Punisher series will work. I know that seems crazy after all the praise we heaped onto Bernthal's portrayal of Frank but let's think about it. A Netflix season is 13 episodes (basically 13 hours). During those hours we really get to see and watch characters grow and mature. That's where the problem lies for Frank Castle: his growth is done. Matter of fact, he never really grows. He's just a terminator that slaughters everything in his path. What made him so compelling is that he offered a balance between Matt and The Kingpin. He made Matt seem too good and unwilling to do what was necessary and then he reminded us that no matter how many bad guys he slaughtered, The Kingpin was still scarier. Being at the center of his own solo series means finding a way to keep Frank as an anti-hero. I think most people are excited because they loved the brutality of the Punisher but haven't really thought of how to make an actual good show with development of characters that isn't just 13 hours of brutality.

That said, if anyone can put this together it's Marvel. They've shown us the ability to make sure the complexity of their characters comes through on these shows. Steve Lightfoot produced and wrote Hannibal so he knows a bit about making complex, "anti-hero" characters. So of course, despite my concerns, I will be watching this show whenever it airs.