Netflix News: Keanu Reeves’ to Star in Live-Acton Film and Anime of ‘BRZRKR’

BRZRKR Synopsis: the man known only as "B" is half-mortal and half-God, cursed and compelled to violence…even at the sacrifice of his sanity. But after wandering the world for centuries, "B" may have finally found a refuge – working for the U.S. government to fight the battles too violent and too dangerous for anyone else. In exchange, "B" will be granted the one thing he desires – the truth about his endless blood-soaked existence…and how to end it. It's an insanely epic saga that spans 80,ooo years worth of battles.

BRZRKR co-creator Keanu Reeves welcomes fans to the new series!BRZRKR is a twelve-issue limited series from the iconic Keanu Reeves in his Must Read comic bo...

Now, Netflix has acquired the rights to both the life action adaptation and anime (spin-off) series. The live-action film starting Reeves will release first - date still to be determined. The anime series will follow and expand on characters and story elements set up in the movie. Reeves will voice "B" for the anime as well. We'll be keeping this project on our radar (and not just because Ro hit up that Kickstarter and bought all three hardback volumes...) 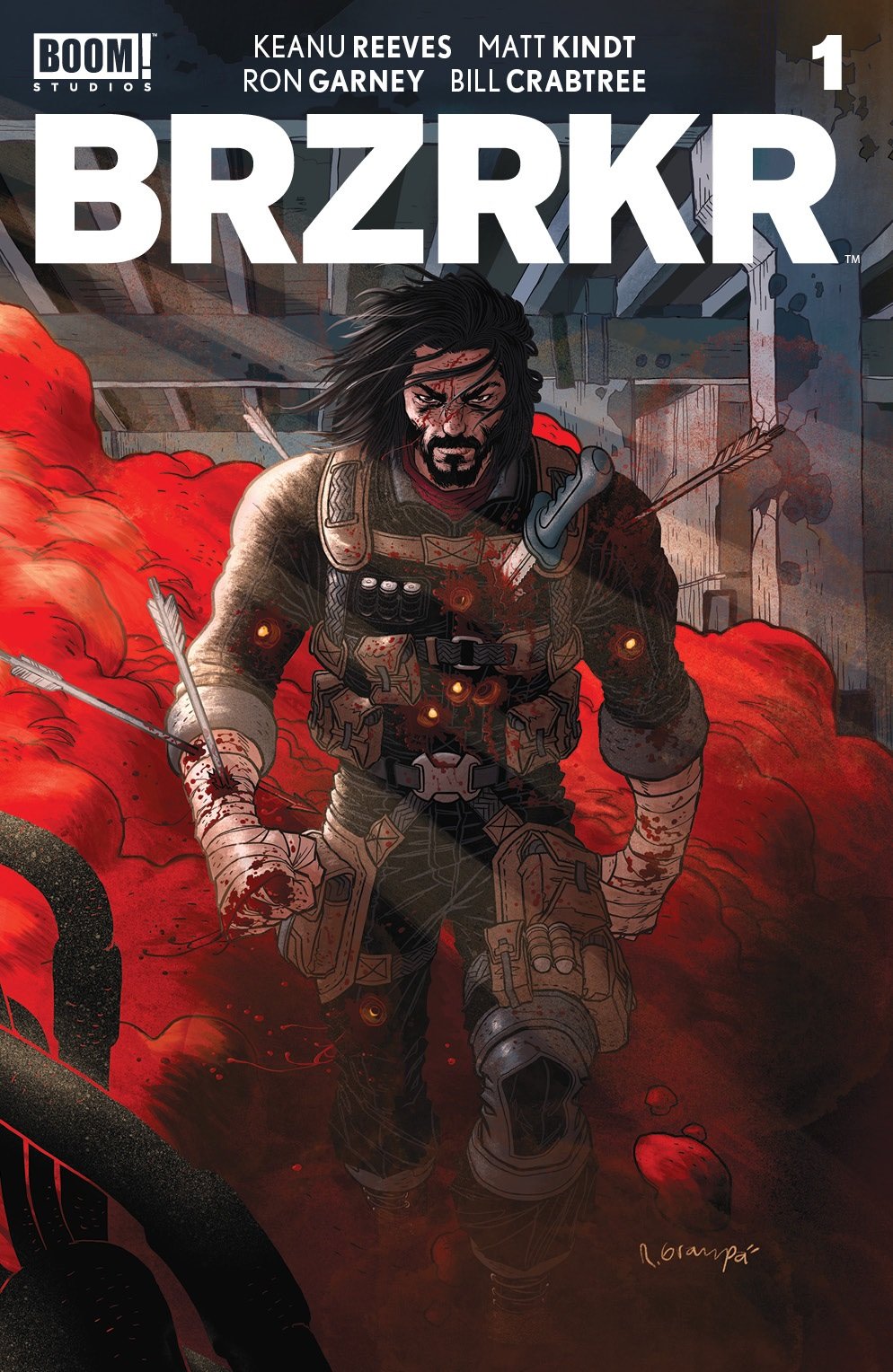 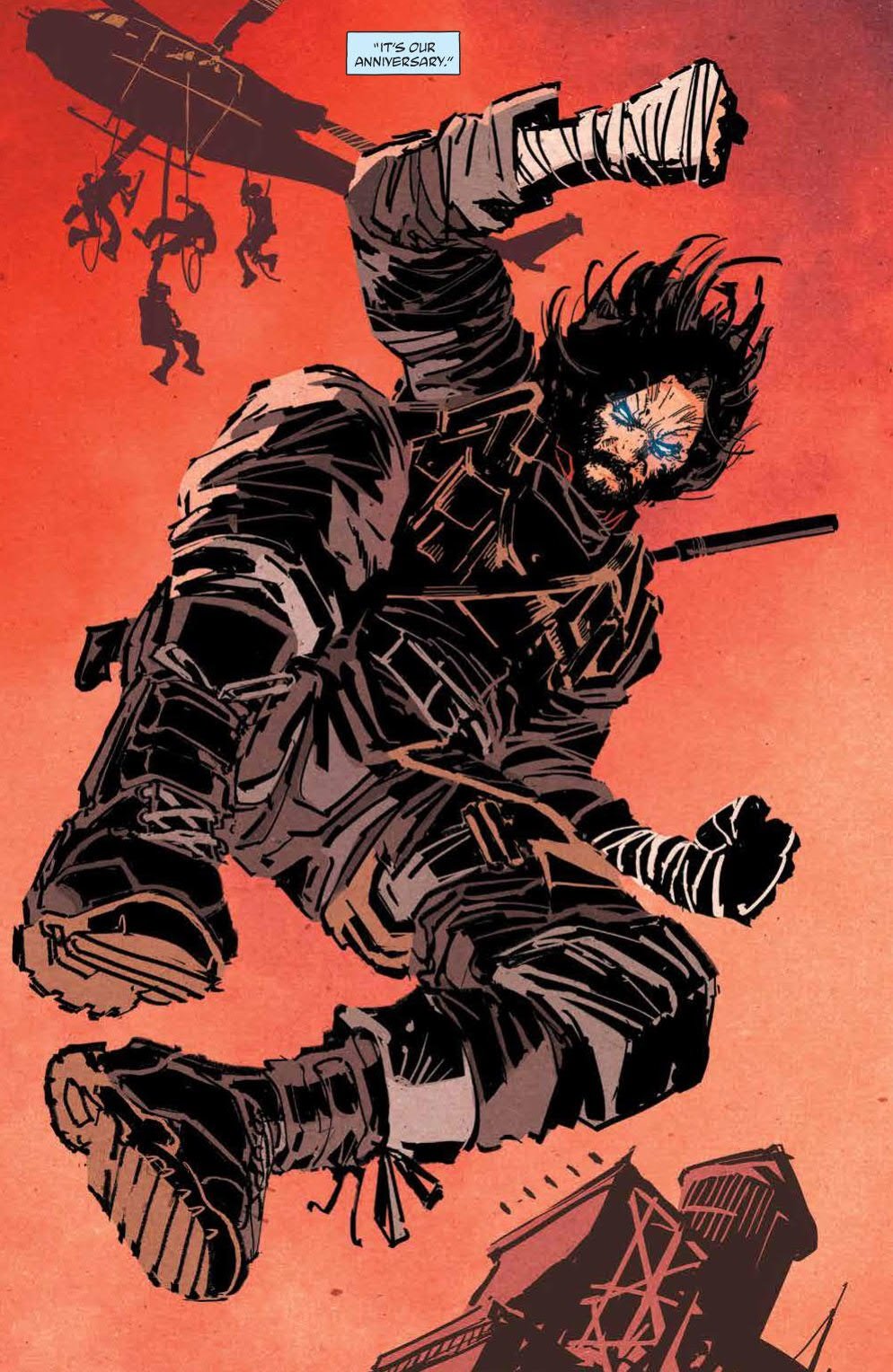