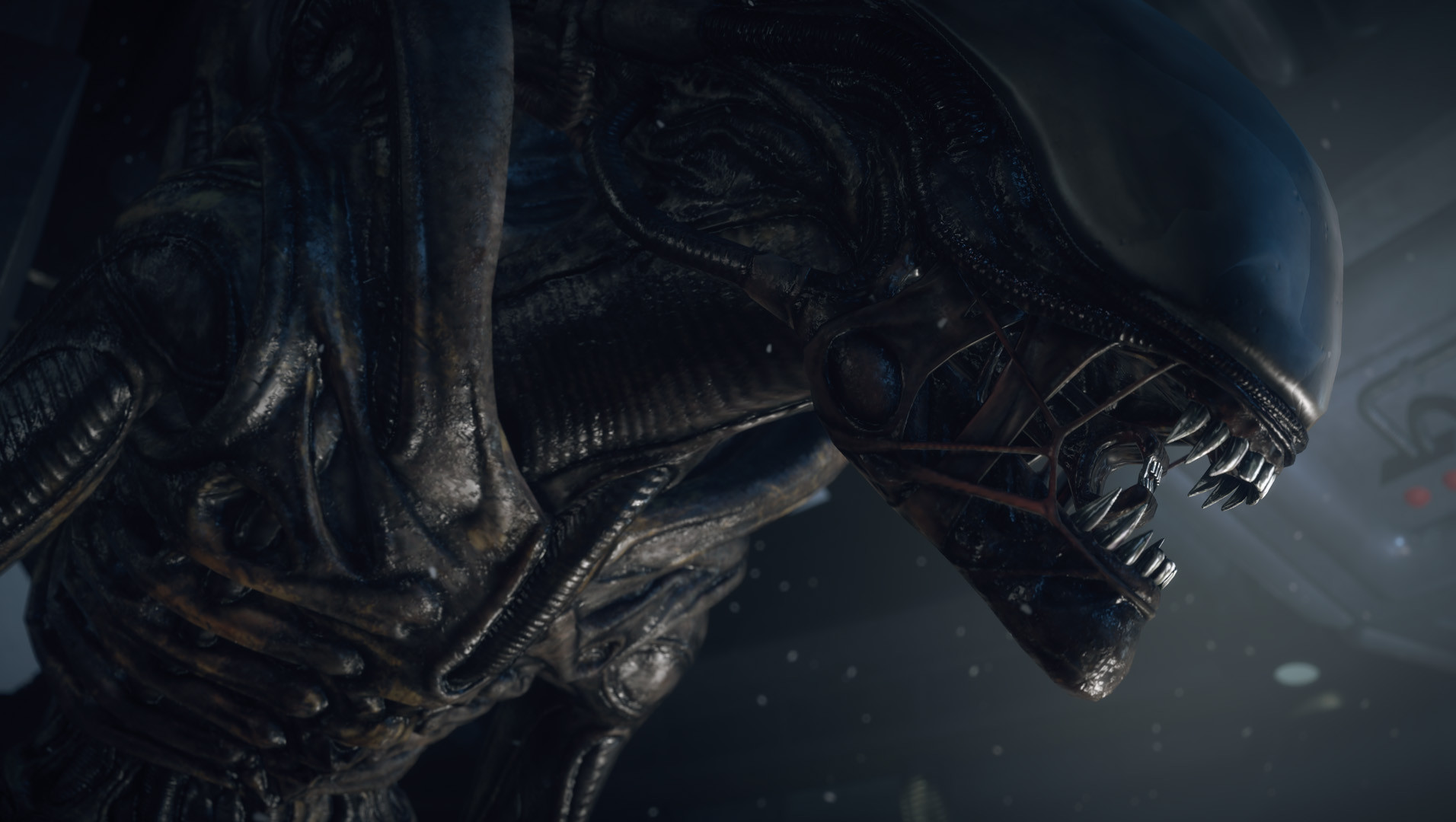 Neill Blomkamp has been teasing/hinting at doing a project set in the Alien universe and it looks as if it's really happening.

Um... So I think it's officially my next film. #alien

The untitled sci-fi project is separate from “Prometheus 2,” which Fox is still making with Ridley Scott.

Blomkamp, who directed “District 9″ and the upcoming Sony feature “Chappie,” had been teasing the project in recent months but said the extra-terrestrial reboot was likely abandoned. It was supposed to star “Alien” veteran Sigourney Weaver.

But on Wednesday Blomkamp confirmed the tentpole was back on track at Fox.

It’s unclear whether Weaver is still attached to the movie.

According to insiders, the new “Alien” takes place years after the “Prometheus” sequel. Scott is producing both films through his production company Scott Free. SOURCE

I'm excited for this.   Aliens is one of my favorite movies.  I also didn't hate Prometheus like a lot of people and I'm interested in seeing what the sequel brings to the table (Although Ridley Scott has really been losing my faith).  I would love to see what Blomkamp can do with the the Alien world.  It would also be nice to see Sigourney Weaver involved but that's just my nostalgia (although she's still a bad ass).  The only thing that would make this better would be a new Predator movie.  I need a Predator movie.