Murder’s Just The Beginning: Death On the Nile (Trailer) 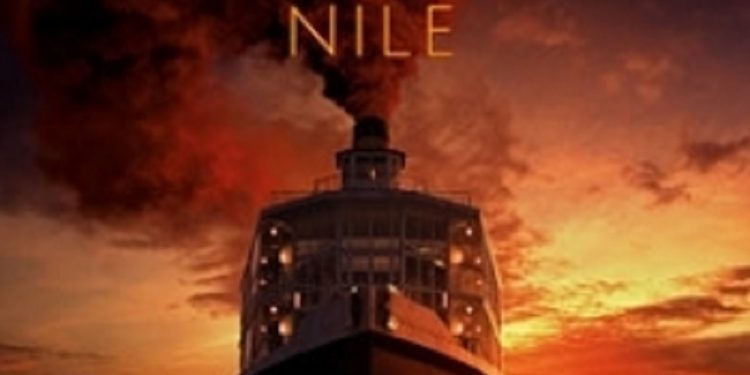 Murder Really is Just The Beginning in Death On the Nile

Agatha Christie's Death on the Nile is a high stakes mystery set o a glamorous riverboat steamer on the Nile. Hercule Poirot's vacation takes a turn when high profile (and seemingly picture-perfect) honeymooners fall prey to a murder.
If you ask Ro, Death on the Nile is hands down the best Poirot mystery and one the most in need of careful handling in adapting. Well we'll all soon see if Kenneth Branagh's return as the iconic detective and the creative team behind 2017 Murder On the Orient Express are up to the task.

Murder was just the beginning. Watch the new trailer for Death on the Nile, in theaters this October 23. Belgian sleuth Hercule Poirot's Egyptian vacation ab...

Set against an epic landscape of sweeping desert vistas and the majestic Giza pyramids, this tale of unbridled passion and incapacitating jealousy features a cosmopolitan group of impeccably dressed travelers, and enough wicked twists and turns to leave audiences guessing until the final, shocking denouement.

Death On the Nile Cast Is A-list

20th Century Studios plans to bring Death on the Nile, to theaters October 23.