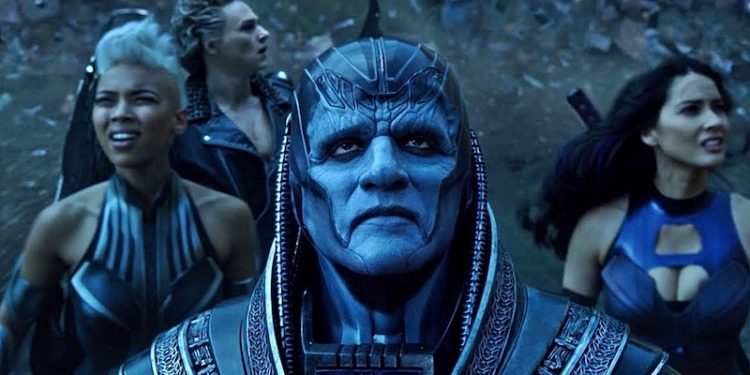 If you want to really know why Dark Phoenix is so bad just watch X-Men Apocalypse. It sums up how little Simon Kinberg cared about making sense of the world he helped create. Jean shows her Phoenix powers within the first 26 minutes of this film and yet Kinberg decides to go a whole separate route in Dark Phoenix. There are other gems of course. Like the fact that it's Hank and Mystique that want Xavier to weaponize and train the kids. Or setting up Quicksilver and Magneto's relation then never doing anything with it. Or how about the whole Weapon X scene that doesn't matter cause Jean is dead the next movie (and Logan is nowhere to be seen). Nothing makes sense. Nothing connects. Accept Storm's accent. Storm's terrible accent is probably the one thing that has carried throughout the films consistently.

Join Kriss, Ro and Brandon as they take a trip through this terribly directed, terribly written film that lays the groundwork for Dark Phoenix's failure.