MTR Rewatch: Red Tails – Who Thought This Script Was Good? 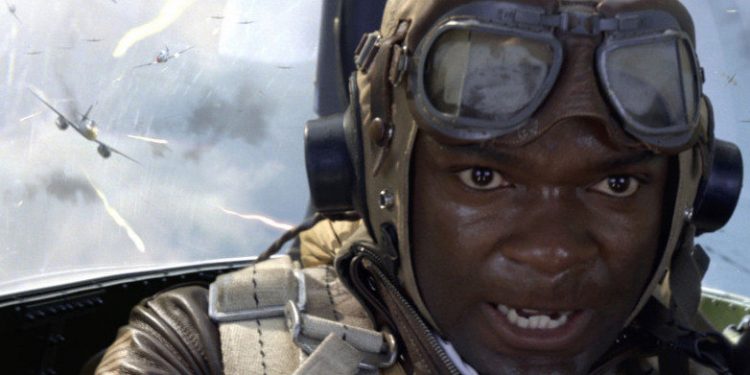 We're back with another MTR Rewatch and this time it's one "near and dear" to our hearts: Red Tails. Oh boy is this a bad one. From Neyo (and everyone else's accents) to the piss poor character development and terrible CG, this is just an offensive movie when you consider the subjects. On paper this film should have been great. When you put an entire cast of talented black men together from vets like Cuba Gooding Jr and Terrance Howard & then throw in some of the younger talent like Michael B Jordan, Leslie Odom Jr and Rape...I mean Nate Parker, you'd think a film directed by and written by black people would do better. Instead, it feels like a film that's written by white people who have never actually interacted with black people.

This movie is godawful...but at least we can get these jokes off.

Our new Endgame Shirt is now on TeePublic:   https://www.teepublic.com/t-shirt/4464932-mtr-network-thanos-snap