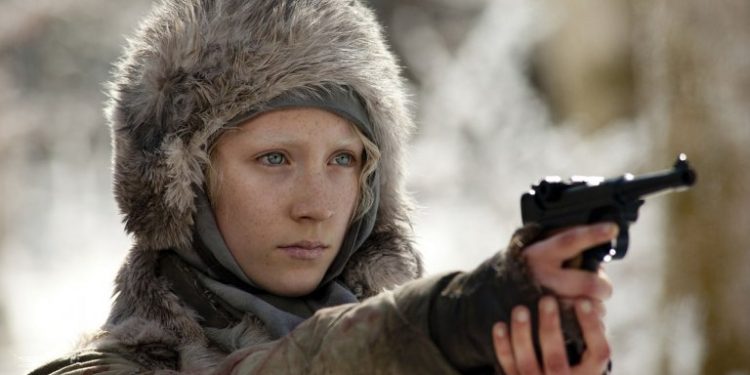 We decided to try something new. We've been reviewing movies for a while. Long before MTR Premium. Hell, long before MTR Network. So we thought it would be kinda fun to go back and revisit some of the movies we review before we were members of the reviewing press. Particularly those movies that we didn't like. One of those movies that we ABSOLUTELY HATED around then was Hanna. Back in 2011, the trailer for Hanna promised a really cool action movie about a child assassin sent to get revenge on the people who mad her. Instead what we got was a terrible story, really shitty fight choreography and a giant waste of our time. At least that's what we thought at the time. Eight years later, do we still feel that way?

As a matter of fact, the movie seems even worse now. We go through why this movie is terrible and compare it to the first episode of Amazon's Hanna which seems to be what the movie wanted to be but couldn't pull off.