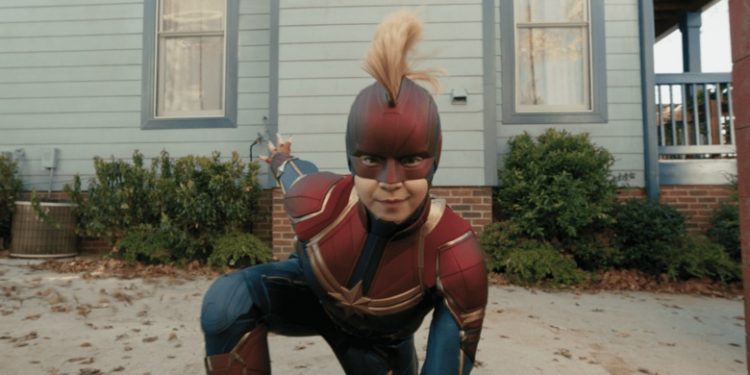 We get the crew together to discuss the first two episodes of Disney+'s new Marvel show, Ms. Marvel. There's been a lot of talk before the series dropped about the changes to the character's powers but it actually all makes sense. Not only this but this series is just so much fun. Iman Vellanni IS Kamala Khan. Marvel does such a great job casting for characters like this. The first two episodes do a great job of setting up who Kamala is, her family and why she's driven the way she is. They also properly elevate Captain Marvel for her role in taking down Thanos.