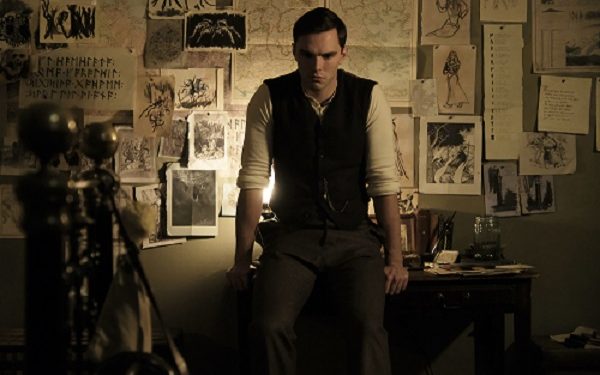 Brandon3.5
Kriss 3
Ro4
Brandon and Kriss are a hard pass on and Ro found it pretty but far less than it could have been.
3.5 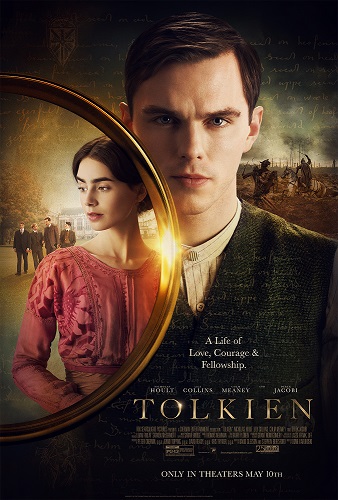 Kriss, Brandon, and Ro discuss Tolkien and what's supposed to be a film exploring the author's friendships, love, and artistic inspiration in his formative years but turns into three story arcs that never quite get the respect or attention they deserve on screen. The film starts when he's a young child and continues into the aftermath of World War I. Not a single member of the crew felt like the directorial decision (and editing) to frame his life with the purpose of playing into the concept of “fellowship” with heavy-handed inferences to Tolkien's Lord of the Ring books resulted in a film that barely bothers to skim beneath the surface of Tolkien's life to the emotions that made the man. Kriss and Brandon walked out of the film asking, "but, why?"

As far as being enough story to qualify as a good costume drama, this ain't it.

This is Ro's fault for asking, "are we gonna talk about this one?"