Movie Review: The Dead Don’t Die But Clearly This Script Did 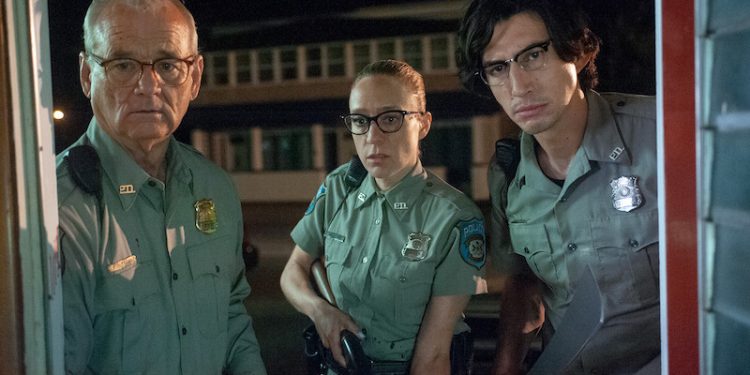 Kriss, Ro & Brandon review The Dead Don't Die. This film is an absolute mess. It's like one of those films you find while scrolling Netflix late at night that you notice has all these big names in the cast but you've never heard of the film. So you start watching it only to quickly realize why you've never heard of it before. Director and writer Jim Jarmusch was clearly going for "something" here but the film isn't as clever or as intriguing as it attempts to be. It has no third act, is lazy with characters and doesn't earn any of the introspective commentary it tries to make. It should have never hit theaters.