Movie Review: I Will Make You Mine explores Past Loves and Personal Growth 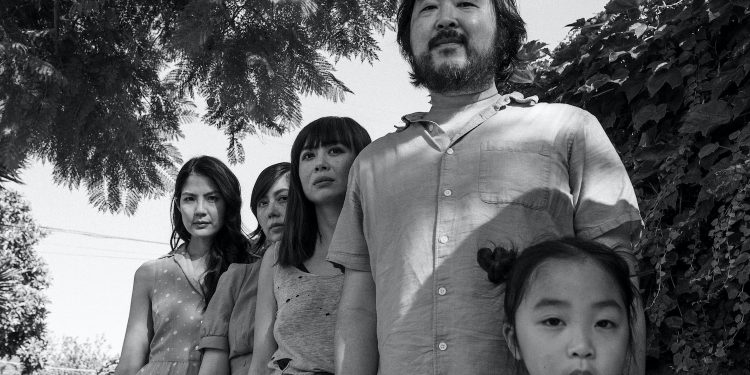 I Will Make You Mine Explores Past Loves

Erika (Ayako Fujitani), Rachel (Lynn Chen), and Yea-Ming (Yea-Ming Chen) are women with different perspectives, living different lives. But, as they try to move forward and grow, a past love Goh (Goh Nakamura) returns to disrupt their lives. As the last entry to a film trilogy, I Will Make You Mine explores these characters' lives. Lynn Chen’s directorial debut film delves into the complexity of love when trying to move on.

We first get introduced to the characters in this universe with Dave Boyle’s Surrogate Valentine (SXSW 2011) and Daylight Savings (SXSW 2012). In these films, Goh is the center and we explore his flighty decisions as a musician trying to make it.

Chen uses her knowledge playing Rachel for these two films to change the perspective of I Will Make You Mine to center the three women who've been romantically involved with Goh instead. Goh plays an enormous wrench in their daily routines, but he serves as a distraction rather than a protagonist.

With The Pivot To The Women's Perspective

The difficulties around the three women aid their arcs in this film. Erika is dealing with the death of her father and the deterioration of her relationship with the slacker Goh. Rachel is dealing with the infidelity of her husband and focuses on Goh as an escape. Yea-Ming is a struggling musician trying to find her footing. In the end, these women get endings to their story that fulfills them versus fulfilling their longing of Goh. They all move on and forward.

The film itself feels stripped, in part due to the lack of color. Following Boyle’s films, I Will Make You Mine is also shot in black and white. It gives the film this indie romantic feel, putting the focus on those on screen as opposed to their environment. It drives the point home that in this multi-film universe, the only things that matter are Goh, Erika, Rachel, and Yea-Ming.

Ending The Trilogy In A Fresh Way

I Will Make You Mine is a fresh, nuanced end to the world Boyle began in 2011. Through Chen’s direction and the lived-in performances from the actors who’ve played these roles for almost a decade, we get a simple yet effective conclusion to this love square. Messy, but lighthearted the film dispels the allure of Goh and gives the women the room to forge ahead.