Movie Review: Godzilla King of the Monsters is a Royal Disappointment 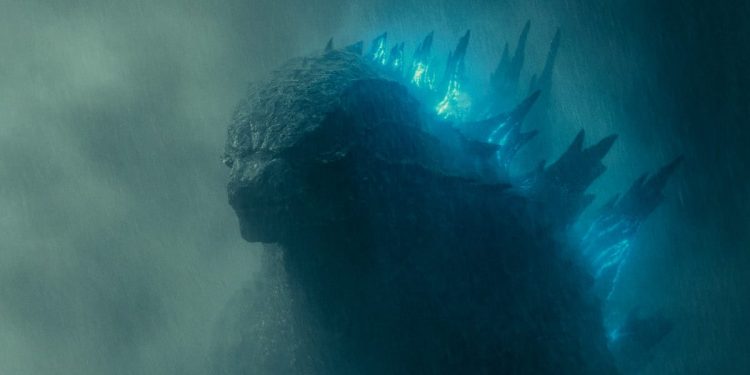 Ro2
Kriss3
Once again the humans are annoying and you want them all to die. Godzilla has no personality. People will say there's a "lot of action" but its just noise and motion. The action scenes are shot too dark, too close and with quick cuts.
2.5

Kriss, Ro and Brandon review the latest bastardization...we mean Americanization...of Godzilla, Godzilla King of the Monsters.  To say Kriss isn't happy with this movie is an understatement. Everyone knows how he felt about the 2014 film, well King of the Monsters makes Kriss want to apologize for being so hard on the first film. It seems like no Western filmmaker ever truly understands what made Godzilla such a cultural phenomenon in Japan. This film is a shell of what it should be, is shot poorly, has bad action scenes and the script is horrendous.

To add insult to injury, they're going to be latching on to the EXCELLENT Kong: Skull Island and muddying that franchise up soon as well. Oh joy.