Movie Review: Dumbo – The Script and Direction are the Biggest Villain of this Movie 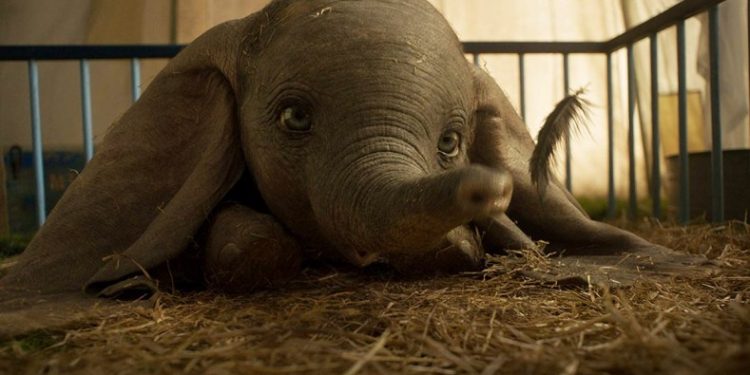 Ro6.5
Brandon6
When the film focuses on Dumbo, it allows the audience to relive the animated film. Unfortunately it focuses on the humans too much without fleshing them out fully and truly using the talent on screen
6.3

Brandon, Ro and Kriss review Tim Burton's live-action Dumbo film from Disney. This film had potential but is squandered by poor script decisions and direction. The biggest issue is making a film about a flying magical baby elephant about the humans (and then not fully developing them). Burton's choices on what to focus on and then direction given to some of the actions really hampers this film. When the film focuses on Dumbo, it works and captures the magic of the original animated film. Unfortunately, that's just not enough to save this film.

Tickets are now on sale for our Avengers: Endgame private screenings in L.A. and D.C. Get them now!

Our new Endgame Shirt is now on TeePublic:   https://www.teepublic.com/t-shirt/4464932-mtr-network-thanos-snap
Like what you hear? Subscribe so you don't miss an episode!