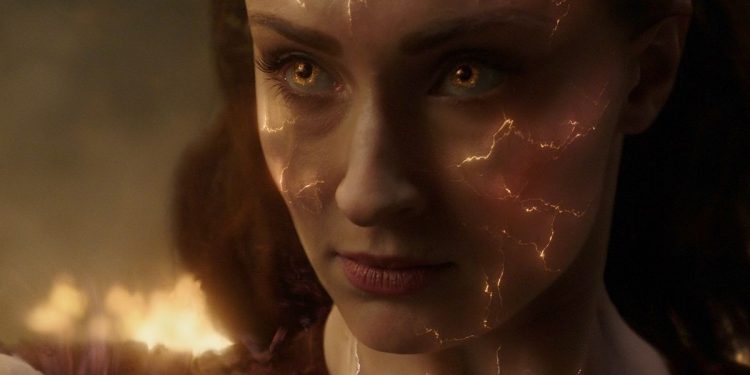 Kriss5
Ro 5
Brandon5
Simon Kinberg hits the same story beats and quality his script for X3 hit. Storm is given the same level or respect she's been given the last 19-20 years. And Fox boldly decides against reconciling any of its continuity issues. Oh yes...you know what it is: #FiveOuttaFive:
5

#FiveOuttaFive: The Fox X-Men era has come to an end with X-Men Dark Phoenix and we're soooooooo sad to see it go. We have no choice but to give this film the coveted MTR #FiveOuttaFive. How could we not? Simon Kinberg, the man who gave us the GREAT writing the first time Fox attempted the Dark Phoenix story with X-Men Last Stand is back to not only write but direct a new attempt. How could this film not be great? It's not like Fox has a history of wasting talented actors in the X-Men series. No...of course not.

Listen as Kriss, Ro and Brandon break out the highest honor Movie Trailer Reviews can give to a film: FIVE OUTTA FIVE.