Movie Review: Booksmart – Best Comedy of the Year and One of the Best Films of the Year 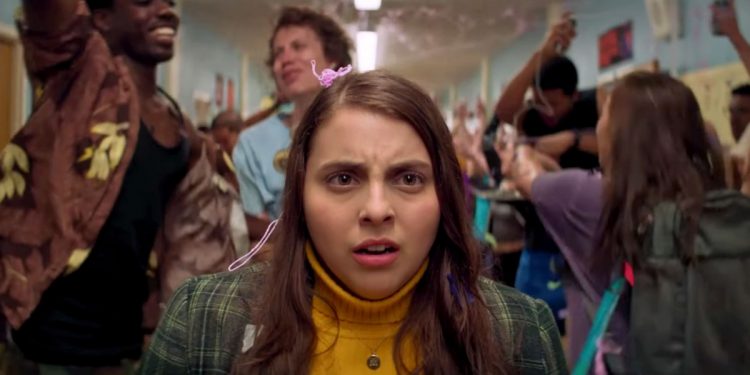 Kriss10
Ro10
Joi10
Brandon10
Olivia Wilde knocks it out the park with her directorial debut. Booksmart is not only the best comedy of the year but one of the best movies of this year
10

Kriss, Ro, Brandon and Joi review and discuss Booksmart. Olivia Wilde makes her directorial debut (for a feature length film) with this smart, nuanced comedy. There will be a lot of comparisons and claims that this is the "female Superbad" but that doesn't do this film justice. For one, it's better than Superbad. Way better. This film has all the comedy of that film, is funnier and less problematic. Secondly, this isn't just a comedy "aimed at women". This is a comedy that's great for everyone. This film takes a lot of the tropes from comedies like these and then turns them on their heads. It's fresh, funny and worth the hype.