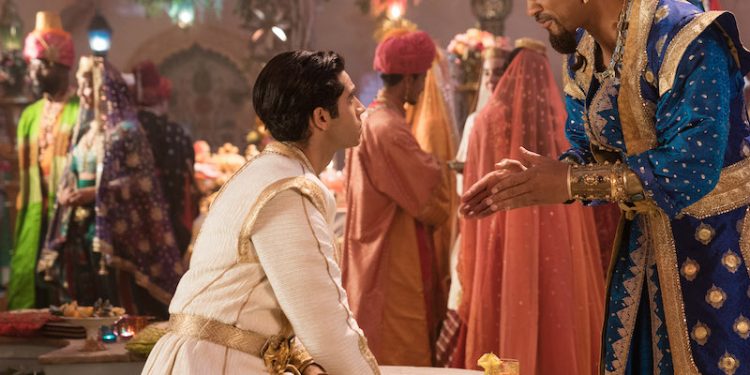 Kriss6.5
Ro6.5
Brandon6.5
Joi7
Better than most probably expected but still lacking the magic and wonder of the original. Most disappointing is...they could have actually made this a great movie
6.6

Kriss, Ro and Brandon are joined by Joi to review and discuss the Disney live-action remake of Aladdin. Going into this film, it didn't seem like expectations were that high. So how was the film? It's fine. It's not as bad as something like Dumbo or The Nutcracker and the Four Realms but its also a shell of what the animated film was. The biggest knock against the film are the musical numbers (which...I mean...this is Aladdin...you can't skimp on those).

At the end of the day, it's entertaining enough but also Disney really needs to start putting more effort into these live action remakes (or just stop doing them).