Mortal Kombat – The Unintentional Comedy of the Year 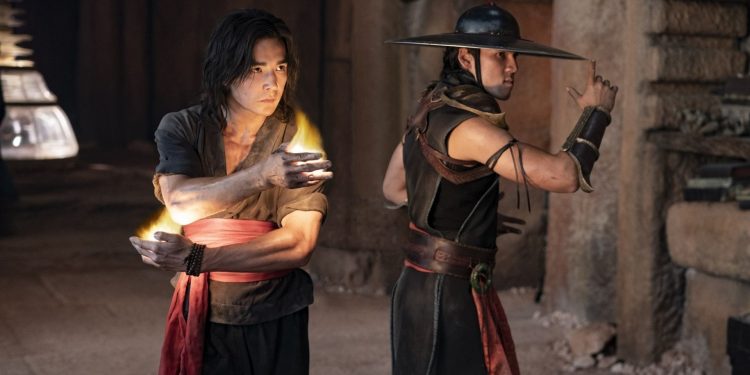 I have no doubt that the makers of this new Mortal Kombat film had every intention of making a more serious film. Unfortunately, it is anything but that. The reality is that it’s an unintentionally hilarious bad movie.
Let’s get this out of the way first. If you came into this film expecting it to be a good film, then you really have no one to blame but yourself. Nothing about the lead up or roll out of this film instilled confidence. We got a first trailer just about a month before the film dropped. That’s never a good sign. Also, when you look at who was making the film, this was literally Director Simon McQuoid’s first film. So let’s see, that’s no actual promotion until a month before and a director with literally nothing under his belt. Yup, this was never going to work out.
For those that found entertainment from this film because they came in with their expectations already in the gutter, congrats. Seriously. However, let’s not kid ourselves that this film is a good movie. The fight scenes are not shot well. The dialogue is so bad its unintentionally hilarious. And the lead character, Cole Young, might be the worst main character in a martial arts film of all time. His special Mortal Kombat ability is literally plot armor cause all he can do is take a beating. This doesn’t even get into how trash the story is.
“But Kriss, I didn’t come to watch Mortal Kombat for the story”
Well young grasshopper…neither did I but this movie can’t help but try to force feed a piss poor story down my throat for 90% of the film. Seriously, there’s sooooooo much incoherent story here. Mortal Kombat should be simple. A deadly martial arts tournament that is a battle for Earthrealm. Hell, you can make it Raid style and have the heroes literally battling up a tower, floor by floor until they get to a champion. Its literally every martial arts tournament film ever created, just with super powers. Instead we don’t even get a tournament in this film. Instead we get the lead up to the tournament and a bunch of unnecessary dialogue none of us care about.
This could have and should have been an easy win. Just copy other (good) martial arts films and add Sub-Zero and Scorpion. Instead we get Jax with baby arms, Sonya feeling left out and the worst use of Lewis Tan I’ve ever seen. Come on everyone. We all deserved better.

Premium members can listen to Kriss & Brandon talk about how unintentionally funny this film is and why it should have been much better.