Mortal Engines Review: Why Even Bother Making The Film if You’re Not Going to Respect the Source? 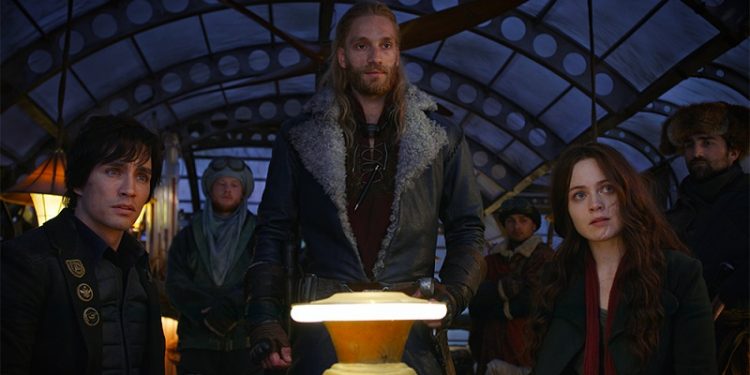 So...Mortal Engines happened. It continues the trend of studios attaching a big name as a producer (Peter Jackson), handing the directing off to someone with little experience, shoveling boat loads of money into it, only for it to abandon the source material and turn into a steaming pile of garbage. So who is to blame? And why do studios do this? Mortal Engines will get terrible reviews and flop this weekend. The cliff hanger ending in the movie will never be followed up on. What's it going to take for these genre films based off of young adult novels to be treated with some respect? Ro, Brandon and Kriss discuss.