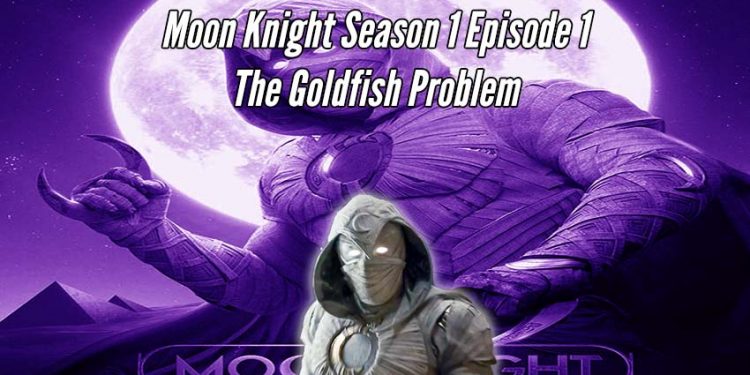 We're back to cover another Marvel Disney+ show. But this is a first. All the previous Marvel shows, while introducing new characters, have largely revolved around diving into existing characters. Moon Knight however, is the first series based on an entirely new character. And what's even more interesting is that it's not an origin story. What really works with this first episode is that we the audience are in the same position as Oscar Isaac's Steven Grant. We have no idea what's going on just like Steven and we get plopped down into situations just like he does. It's a great way to introduce a character and get the audience to invest.

Marvel also continues its trend of bringing the heat when it comes to acting talent. Oscar Isaac always brings it 100% with his characters. It's what makes Fox's Age of Apocalypse such a travesty. How do you have Oscar Isaac playing Apocalypse and don't utilize that to his full potential? In Moon Knight, we get Isaac playing two completely different characters at the same time and it's a Master Class. It also helps that he's playing off of Ethan Hawke also does a great job. Add in F. Murray Abraham as the voice of the irritated and annoyed Khonshu and what's not to love?

Listen as Kriss, Ro and Dpalm talk about the first episode. Make sure you subscribe to MTR Network/Super Tuesday Recap so you don't miss an episode of our reviews.