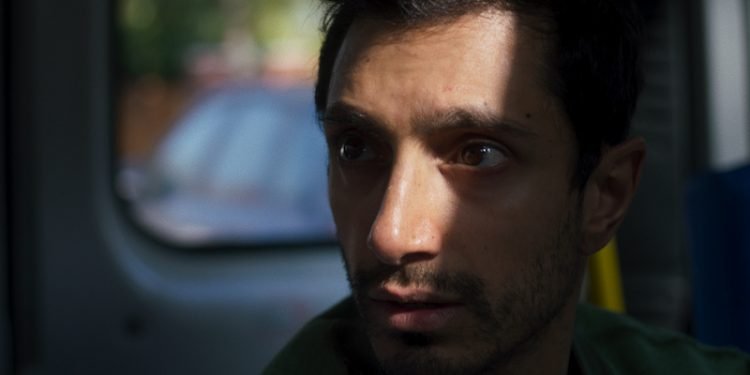 Mogul Mowgli is a great film that serves as an introspection into what it means to be successful and the costs with setting the definition of success based on one’s own insecurities. Riz Ahmed plays a Pakistani rapper named Zed, whose dreams are crushed when he’s diagnosed with a degenerative autoimmune disease  . This isn’t the first time Ahmed has played a musician who is left to contemplate his future because his body has betrayed him. In the Sound of Metal, he plays a drummer who loses his hearing and is forced to come to terms with his new reality. In Mogul Mowgli, in addition to coming to terms with his condition, Zed also has to confront and face his own internal struggles with his cultural upbringing and relationship with his father.

This is Bassam Tariq’s first feature film as a director and it’s a very impressive first time out. Tariq is rumored to be in negotiations to direct Marvel Studio’s Blade which would not only be a great choice but fit the Marvel Studios pattern of getting talented directors before they really blow up. This film is shot and put together wonderfully to tell an engaging and at times heartbreaking story. If the goal was to illicit emotions from the audience, then this film will do it.

While the film leans heavily on Riz Ahmed to carry the narrative of the film, the rest of the cast does exactly what is needed. Alyy Khan is great casting for Bashir, Zed’s father. Khan is the overbearing father who comes off as strict and not as loving but in reality loves his son more than his son realizes. There are some really great scenes between Ahmed and Khan that really cut to the heart of what this film is trying to convene. Nabhaan Rizwan also deserves create for playing RPG. He's infuriatingly ridiculous and offers a great look at why Zed is pushing so hard to get back on his feet but also has us asking what is the true definition of success.

Mogul Mowgli is definitely a film to check out once it becomes available. It seems as if Ahmed is really in his element with these films and telling them through characters that are musicians. Maybe part of this is working through is own feelings with his own music. Whatever the reason, it works and he should keep it up.