MGM Sets Date For ‘No Time To Die’ (New Trailer) 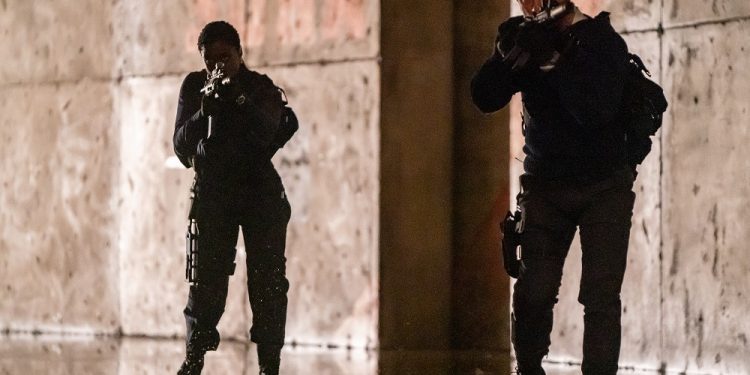 MGM's set November 25, 2020 as the theatrical release date for its upcoming installment in the James Bond franchise, No Time To Die. With that announcement comes the second official trailer and new photos.

The mission that changes everything begins... No Time To Die in cinemas this November.

Synopsis: Bond's left active service and is enjoying a tranquil life in Jamaica. But his peace is short-lived when his old friend Felix Leiter from the CIA turns up asking for help. The mission to rescue a kidnapped scientist turns out to be far more treacherous than expected, leading Bond onto the trail of a mysterious villain armed with dangerous new technology.

This time around, James must work with a new 00, Nomi played by Lashana Lynch. Billy Magnussen, Ana de Armas, David Dencik, Christoph Waltz, and Dali Benssalah round out this cast.

New pictures from No Time To Die 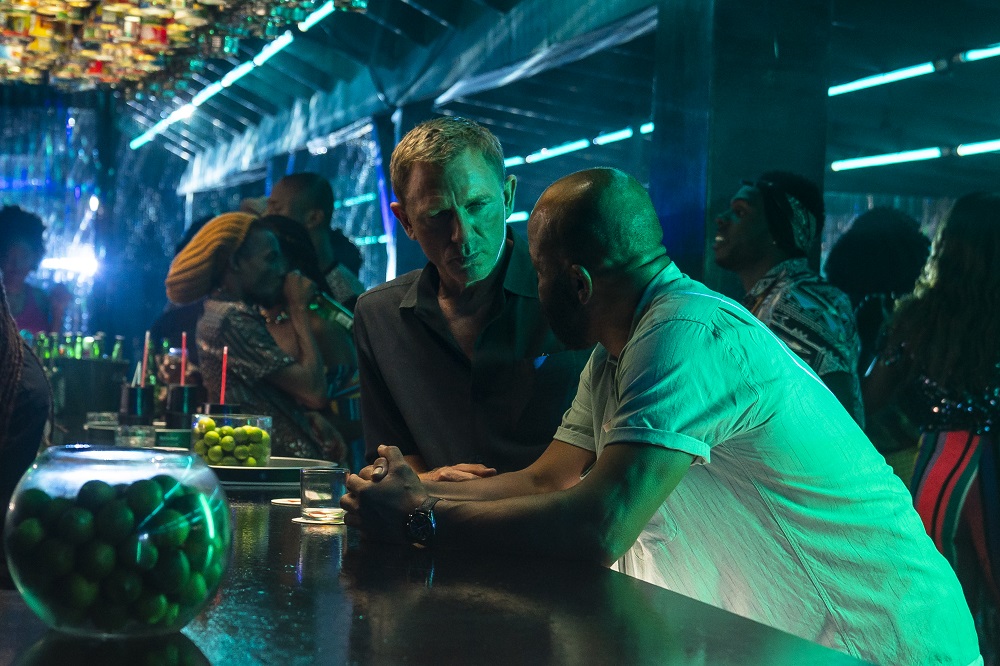 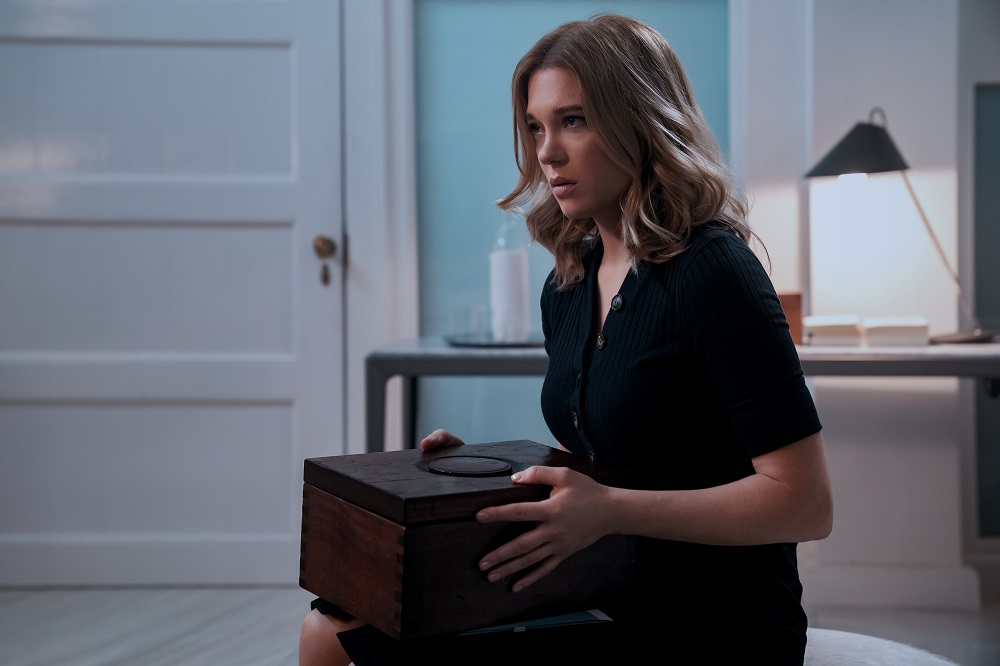 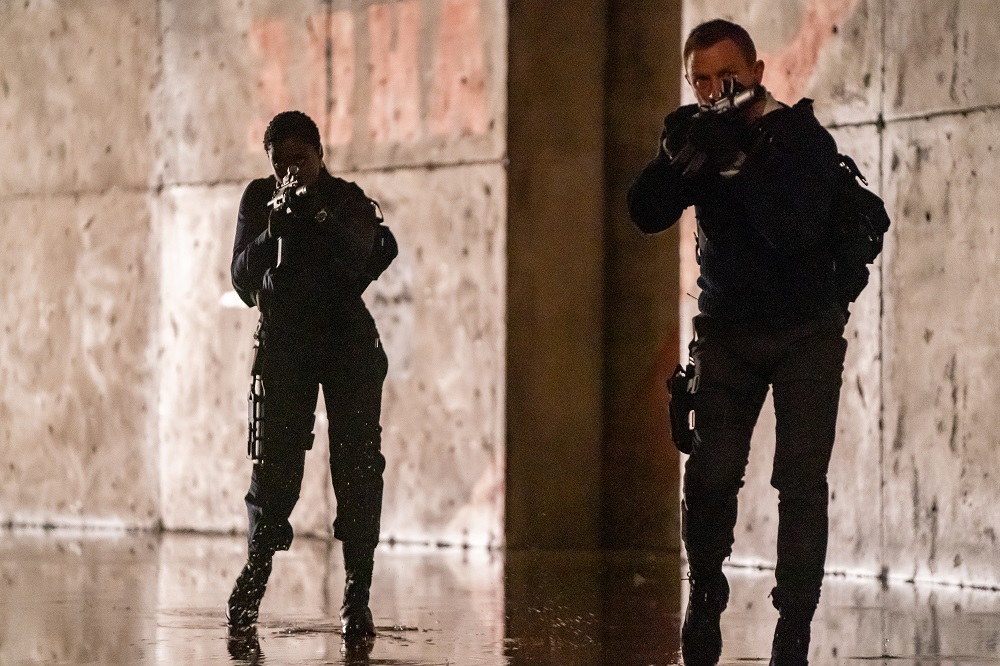 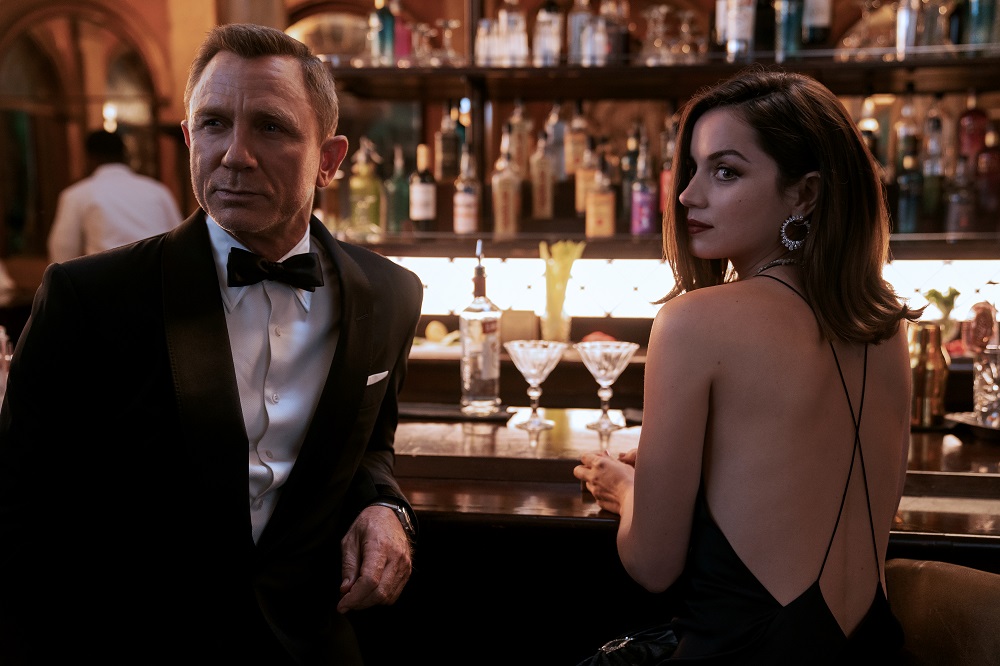