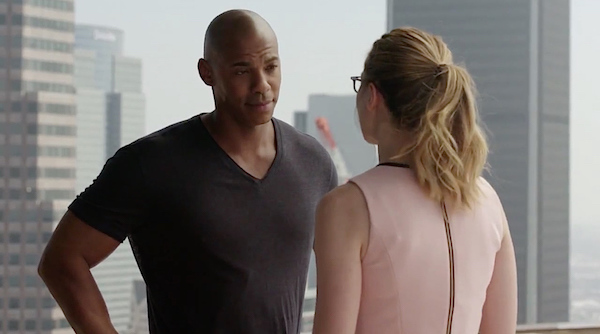 Mehcad Brooks was at New York Comic Con talking to press and promoting CBS’s Supergirl which will air on October 26th. Brooks will be playing the iconic Jimmy Olsen in the series and talked about the pressure that comes from doing a character like that:

[quote]Any first year series you do is tough, definitely tough. But when the character has been around for 75 years you’re just like “I hope I don’t screw this up”.

[ …]
There was a lot of pressure that I think we as actors, all of us, put on ourselves to just get it right because a lot of people have really strong emotional connections to these characters.[/quote]

One of the interesting dynamics on the show will be seeing how Jimmy Olsen’s relationship with Kara develops and what role he’ll take in not only helping her become a hero, but romantically as well. Superman has sent Jimmy to help Kara develop into the hero she needs to be. But Brooks hints that there might be more chemistry and a relationship that develops out of that. He also talks about how Jimmy’s role might lead him into a more hands-on/action role as well.

Something that should give Jimmy Olsen fans some comfort is the fact that Brooks is a huge Superman/Olsen fan himself. You can tell from the excitement he expressed when asked about whether or not Jimmy would have a signal-watch that only Superman could hear.


Brooks also talked about a topic that is very prevalent in nerd culture today and that’s how the definition of a nerd is moving away from the stereotypical, pigeonholed definition and that being a nerd is more than just looks. I think this is a great way of looking at nerd culture as too many times we see an attempt to “nerd-check” and claim certain people can’t be nerds because they had different experiences or came into the fandom through different avenues.

Mehcad Brooks is a very excited about Supergirl and when you see an actor who cares this much about not only the show but the source material as well, you can’t help but get excited for the show. 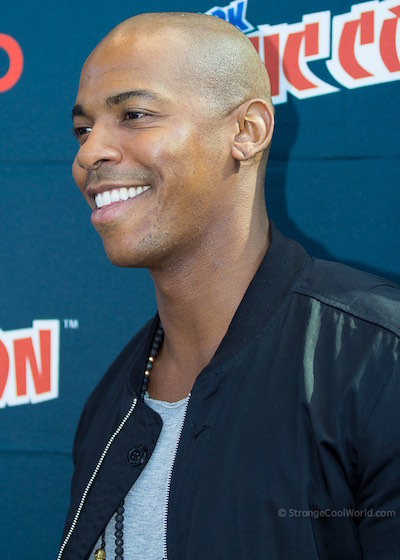 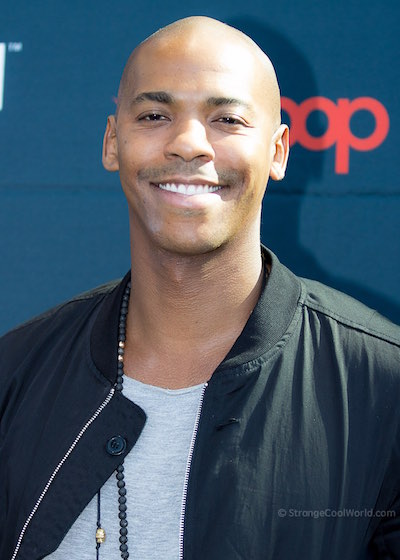 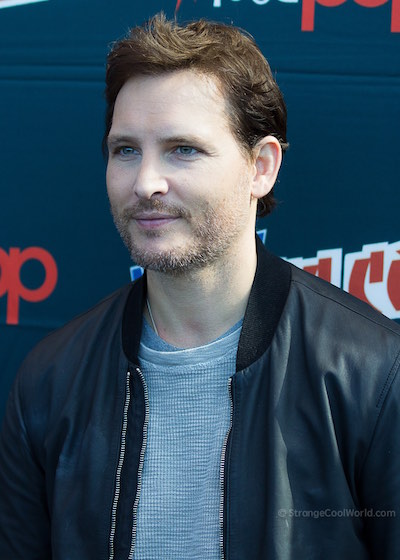 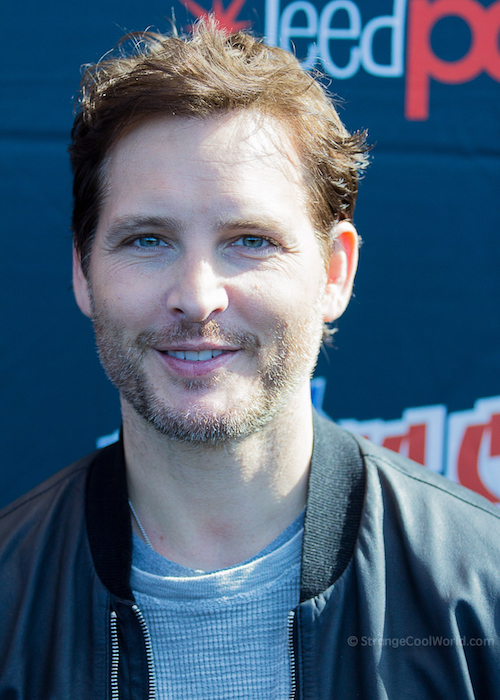