May Mailbag: Welcome to the Clown Show 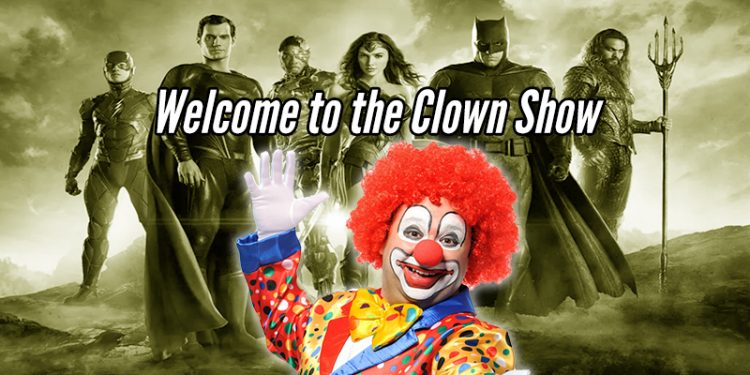 When we decided to combine the April and May Mailbag episodes we weren't anticipating May turning into being 6 months long. Obviously we have the elephant in the room to deal with: The Snyder Cut is real!!

Ok not really. Apparently Snyder has been lying to us all and his "Snyder Cut" wasn't actually done. But because it's a clown show over at WB when it comes to DC live action movies, he was able to get WB to reverse their earlier decision and now his "Snydercut" Justice League film will be released in 2021 on HBO Max. Sure, it might cause an additional 30 - 80 million dollars to complete but what's the harm right? It's not like this reverses the positive strides the DCEU was making to move on from the terribleness. It's not like it's a dumb decision that gives into a fanbase that also overlapped heavily with the problematic GamerGate and ComicsGate shit heads. Nope. Nothing like that.

Tune in as Kriss & Dpalm have a few thoughts about this recent development along with some other topics, including Dpalm putting on his dancing shoes to dance on the potential grave for Diamond Distributors. It's a fun show everyone. Strap in