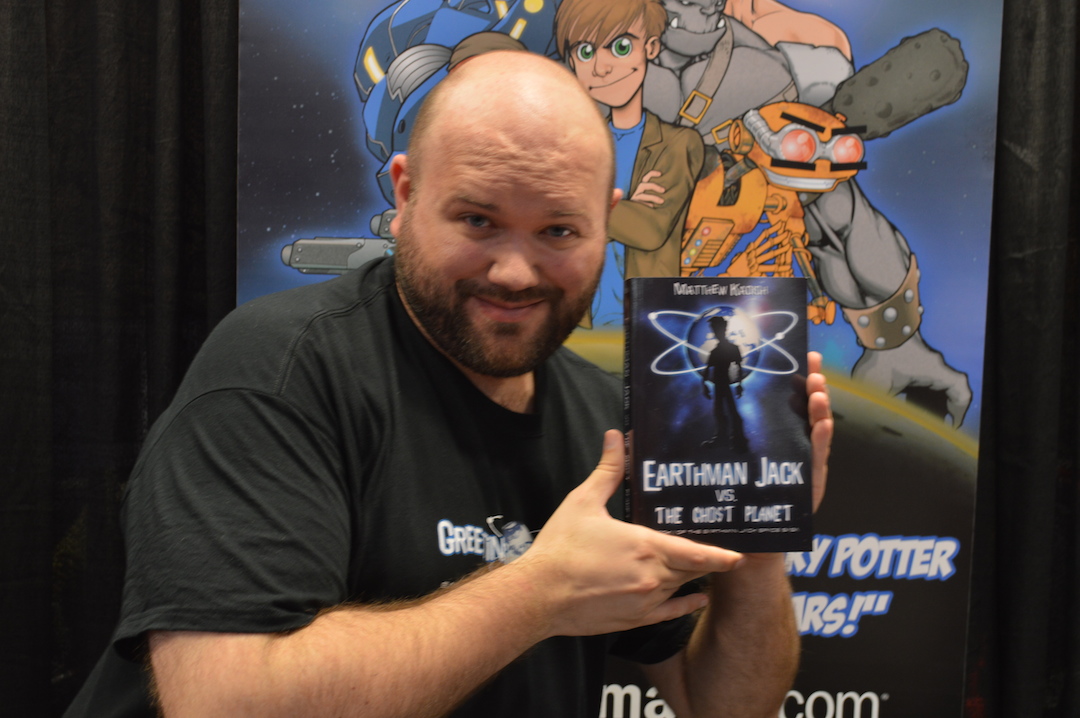 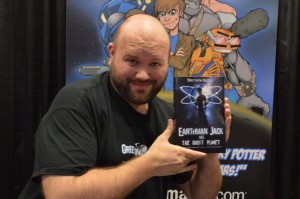 I sat down with SciFi Author Matt Kadish to talk about his book, Earthman Jack vs The Ghost Planet.  Matt discusses why adults will enjoy his book just as much as teens, the SciFi influences and references in his book, what he thinks lead to nerd culture becoming pop culture and some of his favorite past/present SciFi movies and TV Shows.  Check out the interview (and his book) and leave a comment and share. 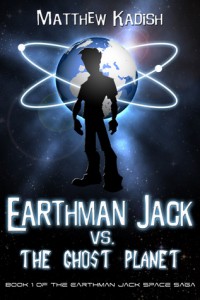 Jack Finnegan only has to worry about dealing with school bullies, suffering through detention with his homeroom teacher, and getting noticed by the girl of his dreams... at least until an army of evil aliens invade Earth. Suddenly, this teenage slacker finds himself at the center of a galaxy-spanning conflict - where the lives of everyone on the planet are in jeopardy, soldiers use Quantum Physics to become superheroes, and the enemy uses some mysterious form of magic to make themselves practically unstoppable. The secret to ending the conflict and saving the universe may lie in a powerful ancient spaceship, which it seems can only be flown by Earthmen. Now, Jack and a rag-tag group of allies must overcome impossible odds, defeat an unkillable enemy, rescue the princess of the galaxy, and save the universe from a threat more terrifying than any it has ever faced. Can this underachiever rise to the occasion and become the hero Earth needs? The fate of all life in the galaxy may rest in his hands.

I haven't finished it yet but I've gotten through the first episode and I really enjoy it. It's a fun read for not only teens but with all it's SciFi references and influences, it's a fun read for adults as well. I definitely recommend checking it out. You can get it through our Amazon Store by checking out the link below: