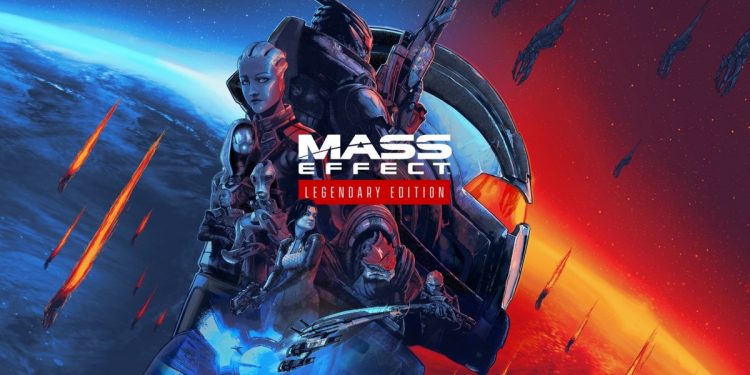 Some of the things we talk about:

We'll be back soon to wrap this up by talking Mass Effect 3. Or maybe we'll keep it going and throw Andromeda into the mix (I may or may not have started a new play through of Andromeda a few months ago...)