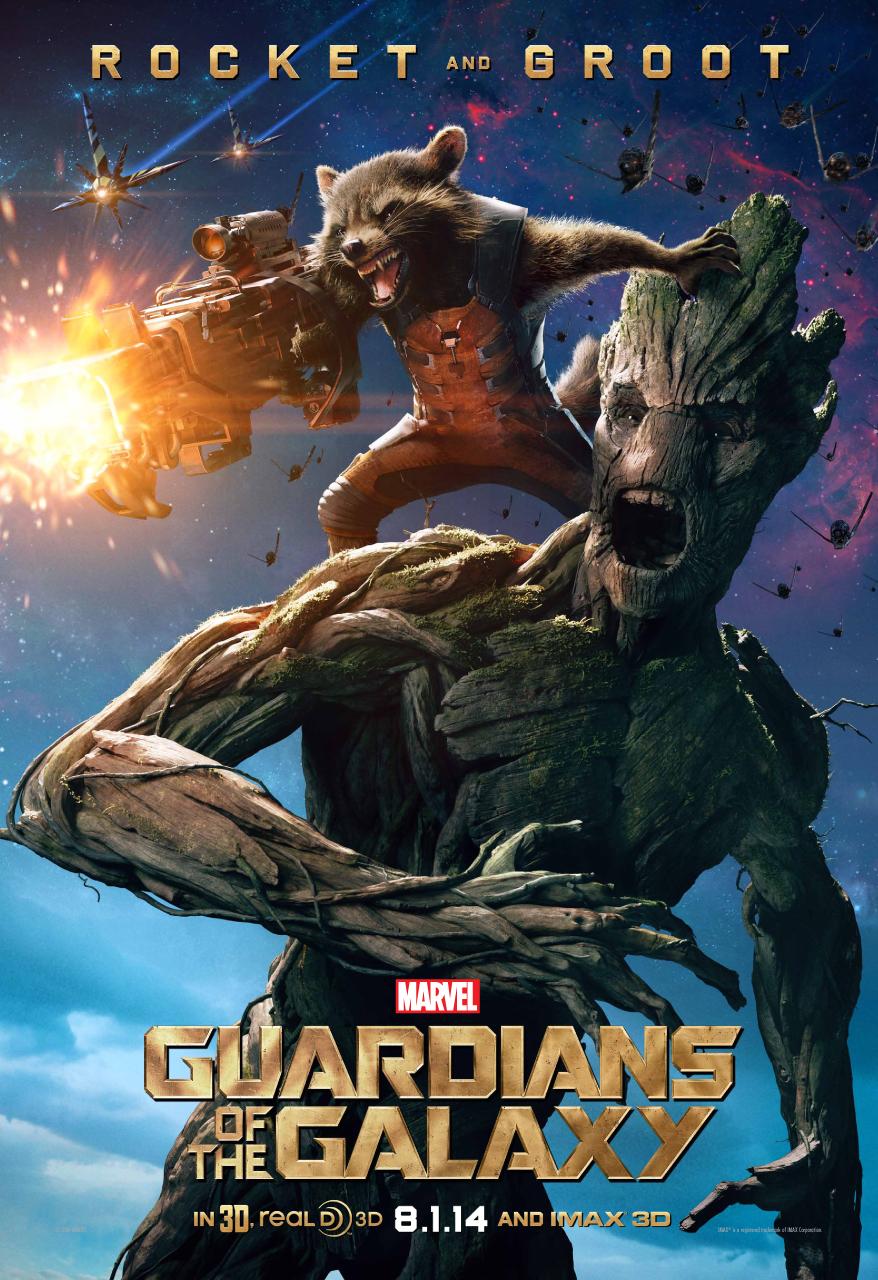 Unless you've been living under a rock, it's been a rough week (here in the US).  I've been struggling to stay focused because of all the things going on.  Leave it to Marvel Studios to help me salvage this week.  They've officially released the "Dancing Baby Groot" clip from Guardians of the Galaxy.  Yahoo got the exclusive from Marvel and shared it with the rest of us:

[quote]We were able to convince Disney and Marvel to share this clip from their mega-hit with us for another smile-inducing viewing. Director James Gunn, already hard at work on Guardians of the Galaxy 2, kindly lent some extra insight on the scene. He told Yahoo Movies that dancing Baby Groot was something that was in the script from the very beginning. “It was initially written as a tag for the very end of the film,” Gunn said. “But after we shot it, it worked so well I wanted to put it at the actual end of the film so none of the audience would miss it.” He also wrote that specific Jackson 5 track into the screenplay saying, “‘I Want You Back’ is my favorite pop song ever.”[/quote]

Man, this is why I love comic book movies.  They help bring me joy.