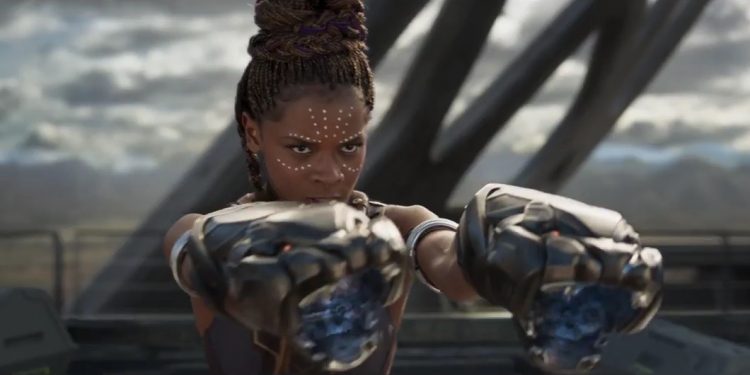 It's almost time for Black Panther!

Marvel isn't pulling any punches with it's promotion of Black Panther. We're still over a month away from the film's release but the promotion is definitely ramping up. Marvel has released this short featurette that has some comments talking about bringing T'Challa to the big screen. There's also a little bit of new behind-the-scenes footage as well.

The push that Marvel Studios is giving Black Panther really makes me feel more confident about the box-office prediction I made for it. I really think this movie is going to be special and as a black person, it feels great to see a movie like this get a big marketing push. No other movie featuring people of color has gotten this kind of marketing push in the US. They're even pushing out toys. And I know that the Lexus promotion is probably going to start up soon which is another big deal.

Make sure you listen to the next Insanity Check episode that comes out. We'll be announcing some details on the two private screeners we have opening weekend for Black Panther in LA and DC.