Marvel Releases Full Slate of Movies Up to 2019 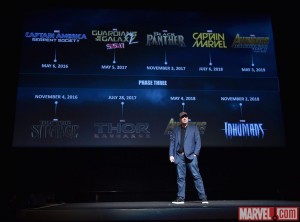 Marvel just released their full slate of movies until 2019. Black Panther (played by Chadwick Boseman) and Ms. Marvel will be getting solo movies.  Here's the slate:

Like I said, Chadwick Boseman has been cast as Black Panther (T'Challa) and will be appearing in Captain America Civil War.  Feige says that they've been dropping hints at all these things and we'll see more.  We'll also learn more about the Inhumans and I personally believe it will come through Agents of SHIELD.  Feige also said that Civil War will be very different from the comic books but will involve a global superhuman registration because of a specific incident.

We also got some pretty dope concept art for Black Panther: 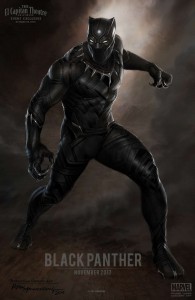 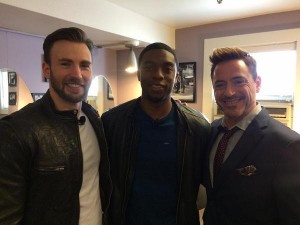 Bruh....i can't explain how excited I am right now.  BRUH