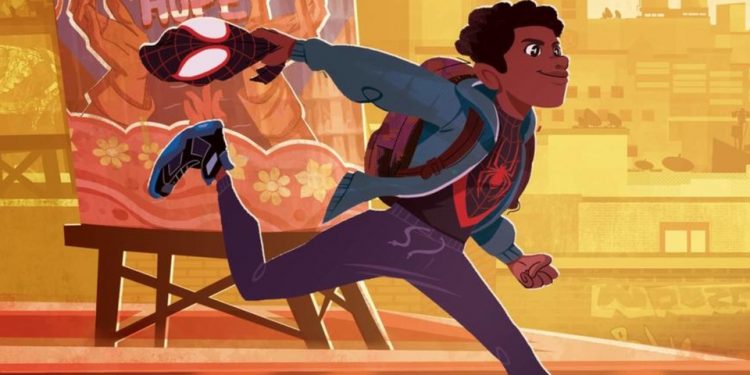 OGNs Begin with Miles Morales in 2021 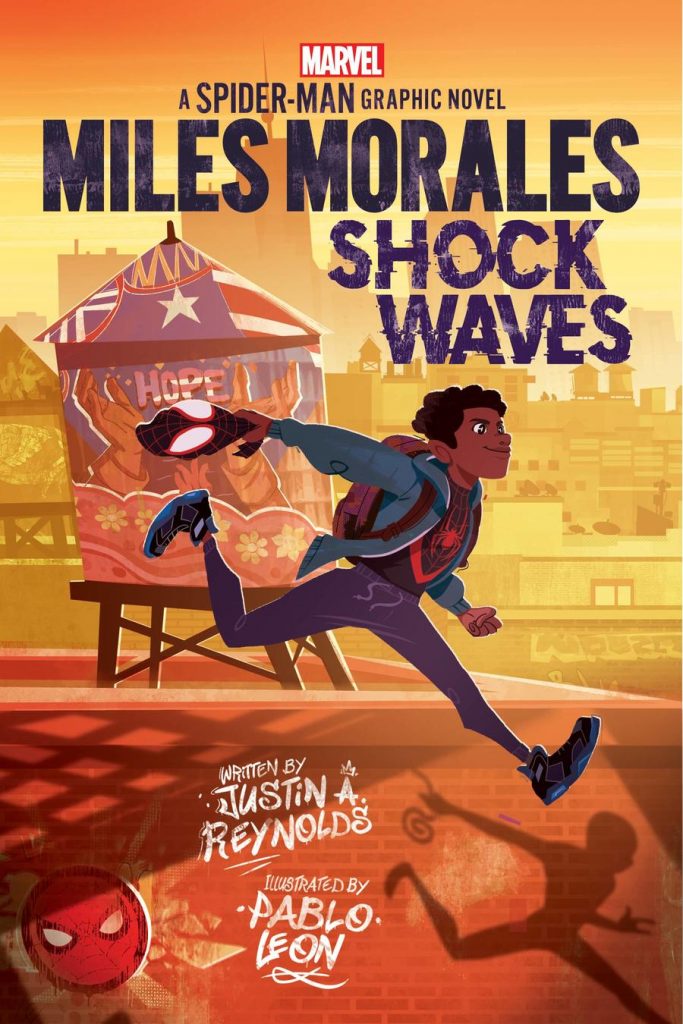 Following one of Marvel’s most popular characters, Miles Morales: Shock Waves will introduce readers to a riveting new story that will thrill both new and well-versed comics readers alike.
Miles Morales: Shock Waves, written by bestselling author Justin A. Reynolds (Opposite of Always and the forthcoming novel, Early Departures) with art by Eisner Award-nominated artist Pablo Leon (The Journey)!
“Ever since he entered the Marvel Universe a few years ago, Miles has struck a deep and personal chord with fans around the world,” said Lauren Bisom, Editor of Marvel’s juvenile publishing. “As Spider-Man, he embodies that classic coming-of-age story. But as Miles, he represents so much more—and his life experiences, his culture, and his ability to embrace his inner strength make him one of the most important and inspirational heroes in the Marvel Universe.”
Shock Waves follows Miles as he attempts to juggle his studies at Brooklyn Visions Academy with his superheroic responsibilities as Spider-Man. However, when a devastating earthquake hits his mother's homeland of Puerto Rico, Miles sets up a fundraiser in an effort to offer relief to those affected. Things take an unexpected turn when a new student's father goes missing and Miles discovers the company sponsoring his fundraiser has something to do with the disappearance.

Shock Waves, Marvel and Scholastic will debut all-new adventures following Kamala Khan, written by rising graphic novel writer Nadia Shammas, and Shuri, written by New York Times bestselling author Roseanne A. Brown.
More information about Marvel and Scholastic’s upcoming OGNs, creative teams, and new middle grade novels will be released later this year. Stay tuned to Marvel.com and Scholastic.com for new details and look out for these titles at book stores and comic shops starting in 2021.
Source: marvel.com
Subscribe to the MTR Network so you don't miss an episode!