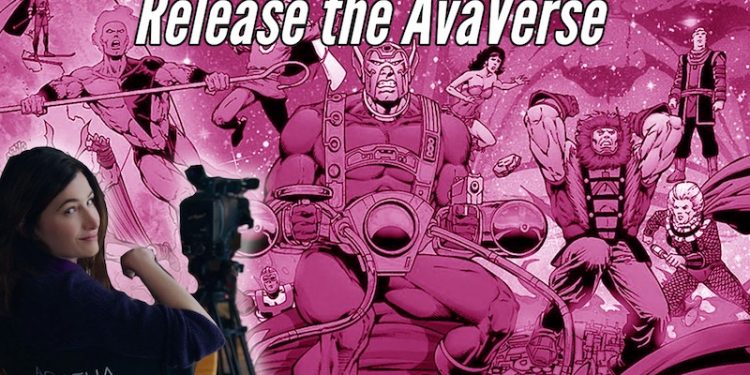 It's time for another Mailbag episode. And what a difference a day makes. Kriss and Dpalm were going to record this on the 31st but changed their minds at the last minute and that little, innocent change had serious consequences. Because 24 hours later WB finally admits (once again) that they're not moving forward with Ava DuVernay's New Gods (As well as James Wan's The Trench). *sigh* Sometimes we hate being right. So for those keeping track at home: Spend 70 - 80 million more for a SnyderVerse they're not moving forward with (and only 36-37% of viewers completed) but cancel two projects (One by a Black woman and one by an Asian man) that could have had potential. Great job.

It's not all bad news for DC though. James Gunn's The Suicide Squad looks amazing. Finally a DC film we're actually looking forward to seeing.