March Mailbag: Let it Go – The Snyder Cut Isn’t Happening (and If It Did It Would Still Suck) 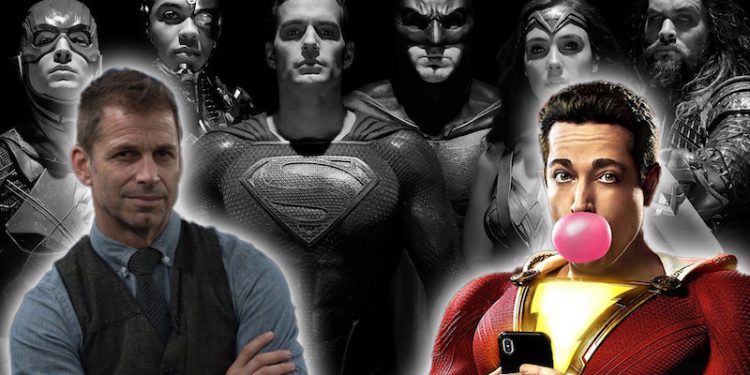 It's the end of the month and normally we kick off the Mailbag episode with jumping right into listener emails and then news topics. But not this show. See...Snyder Cut stans just couldn't leave Kriss alone. And 60 minutes before the show...they started to fuck with him and now this show is the result. Zack Snyder says the cut "exists" and is in his house and he only needs "a little bit more CG" to have it completed. None of that makes any sense. But even if it did, with all the talking he's done on about what his original plan was and then his misunderstanding of the characters, it would still suck (Much like the BvS Ultimate addition still sucks).

This should have been a happy joyous mailbag. The Disney-Fox deal is done. James Gunn is directing The Suicide Squad AND Guardians of the Galaxy 3. Shazam is REALLY GOOD. And even DC Universe is getting better (this was recorded before the announcement that all their backlog is coming to DCU). But Snyder-Stans really know how to suck the joy out the room.