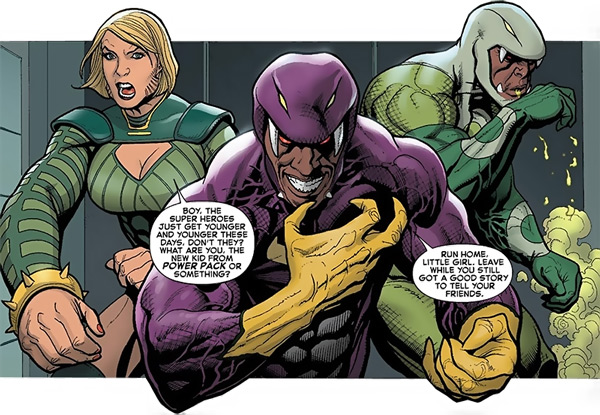 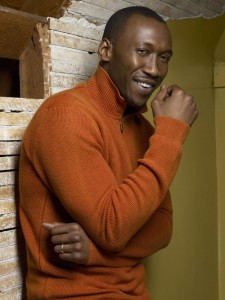 “Marvel’s Luke Cage” has found its Cornell “Cottonmouth” Stokes with the casting of Mahershala Ali (“House of Cards,” “The Hunger Games: Mockingjay –Parts 1 & 2”). The series will premiere in 2016 everywhere that Netflix is available.

“Mahershala is an actor of extraordinary range and gravitas. As Cottonmouth he will really let loose,” said Executive Producer/Head of Marvel Television, Jeph Loeb. “Luke Cage won’t know what hit him.”

Mahershala Ali is a fantastic actor and his addition to the series is great. In the talk about diversity in the comic book genre, people tend to overlook what Marvel is doing with Netflix. Sure, its not the "big screen" but Marvel is putting a lot of money behind these series. When it's all said and done, Luke Cage will basically be a 13 hour movie. And with Michael Colter playing Luke Cage and Mahershala Ali playing Cottonmouth, you better believe there are going to be several roles for minority characters.

Also, I must have missed the the annoucement months back but Cheo Hodari Coker will be the show runner for Luke Cage and is writing the first two episodes: 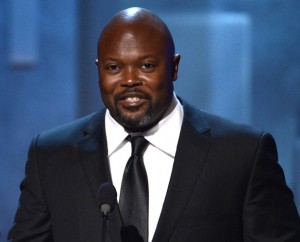 Most recently, Coker served as a co-executive producer on the second season of "Ray Donovan," and prior to that was a supervising producer on the critically-acclaimed, fourth season of the drama "SouthLAnd." Coker was a part of the "SouthLAnd" team that earned the show a 2012 Peabody Award. Coker also garnered a 2013 NAACP Image Award for Outstanding Writing for a Dramatic Series for his work on that show. Coker’s feature film credits include Fox Searchlight’s rap biopic "Notorious." He authored the book "Unbelievable: The Life, Death, and Afterlife of The Notorious B.I.G." as well. Coker started his writing career in journalism and was a staff writer at the Los Angeles Times and contributed to VIBE, Rolling Stone, Essence, among other publications. He is a graduate of Stanford University.[/quote]

I'm was a big fan of SouthLand and again, this is a black man running a show about a black super hero. This definitely counts as more diversity behind the scenes and not just in front of the camera. I don't know what was going on that I missed this news but I'm glad to see Marvel is working on diversity in all aspects of the work they are doing.