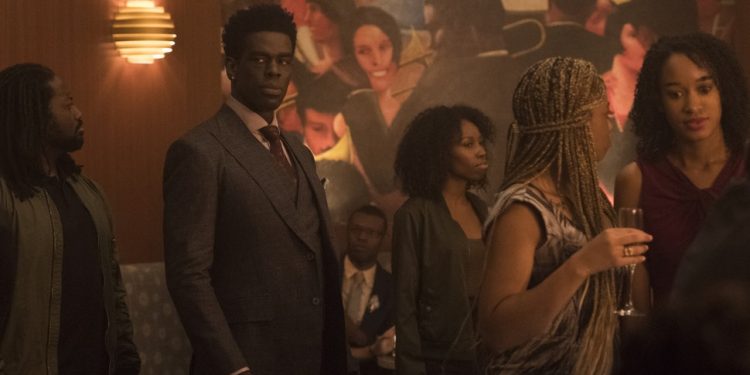 The integration of music into the first season of Luke Cage helped distinguish the show from other Marvel Netflix shows. Using Gangstarr song titles as episode names, show-runner Cheo Hodari Coker set the tone of the show before the first episodes even dropped. This wasn't going to be like so many other shows set in New York: White-washed, watered down and absent of the soul of the city (i.e. The Culture). The sophmore season of Luke Cage is no different. This time using Pete Rock and CL Smooth songs as titles, season two expands the musical journey with distinct Caribbean influences and expanding the importance of music in the storytelling.

Music is ingrained the DNA of Black Americans. From our worse hardships to our greatest moments of joy, music has always been our way to communicate and express ourselves. If a black person described their entire life using only music and artists that resonated with them at those times, you could turn that into a full dissertation on their lives. Music is part of who we are. With New York being one of the regions in which so much of the musical identity of Black Americans is defined, it’s almost a no-brainer that music would play such a heavy role in the next chapter of the hero of Harlem.

But it’s not just playing a Wu-Tang song in the background as a bulletproof black man cleans up the streets in his Harlem neighborhood. Since the first season, having artists perform their music, as themselves, on the Harlem’s Paradise stage, adds a sense of realism to the show. It’s one thing to play the music of musicians like Rapheal Saadiq, Rakim, Faith Evans or Ghostface Killah. It’s a whole other ball game to actually have them performing in show as part of the story. Making these artists part of the story makes the story real for us as the audience. It makes Luke Cage no longer just a comic book TV show about a bullet proof black man but rather transports us back that first time we heard artists like Rakim or KRS-One spit and associated those memories with the show. It makes Luke Cage feel more real, accessible and relatable than Daredevil, Jessica Jones or Iron Fist. 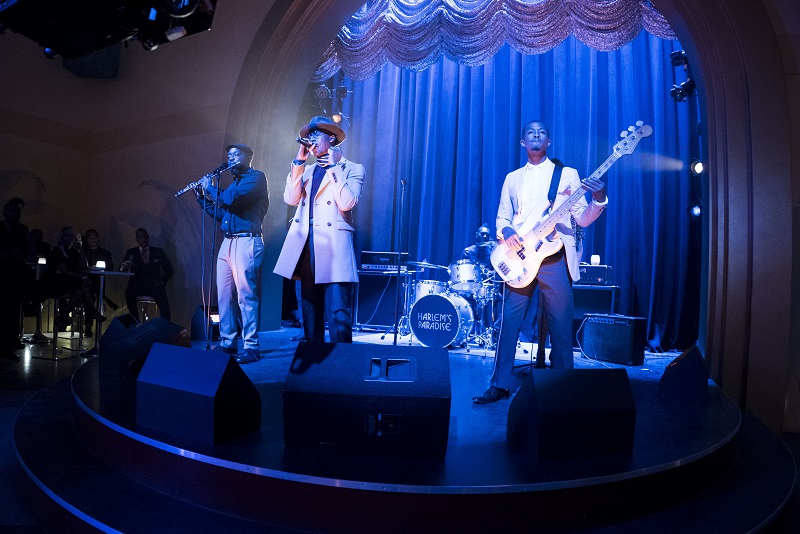 Season two ups the ante and makes the music an even more important part of the story. This season’s music brings in a strong Caribbean influence. Coker’s background as a former Hip Hop journalist played in important role in helping to define the show’s themes through music.

“What I landed on was that if season one was about hip-hop, season two was about the birth of hip-hop, which in New York came from reggae, as well as the blues. It gave us an organic base and from there, when I started looking at characters that could be Luke Cage rivals, I came across Bushmaster. In his Marvel bio, it said that he came from a small Caribbean island. I thought, let’s not be vague, let’s make it Jamaica, because Jamaican culture is so specific.”

Bushmaster’s Jamaican roots are not a gimmick but rather are an important part of the story being told. By giving Bushmaster a specific Jamaican background and deliberately including reggae alongside blues, neo-soul and hip-hop, this season proves that black people not a monolith nor is our music. Whereas in the first season the musical acts felt like cameos, season two makes the acts, or more specifically, their music, characters of their own. There are scenes where the dialogue is express entirely through music whether through lyrics or the piano or guitar. Season two makes the music a living, breathing character in itself that brings the audience more into the story. 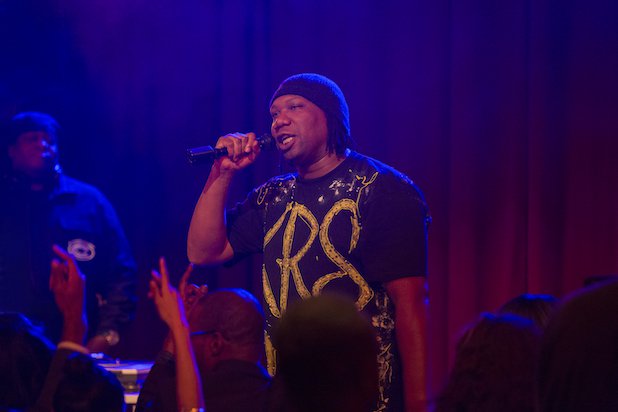 And there’s something for everyone. From hip-hop royalty like KRS-One and Rakim to the soulful jazz of Esperanza Spalding, the music this season is diverse and yet it all fits together perfectly. There are also new artists that Coker specially reached out to like Christone “Kingfish” Ingram.

“He is someone I found online and I fell in love with his YouTube performances. I remember thinking that this kid is the future and I have to get him on the show. I was so happy that we recorded him.”

Coker along with Adrian Younge and Ali Shaheed Muhammad truly captured the soul of blackness with music this season, even more so than the first. And Luke Cage is better for it.