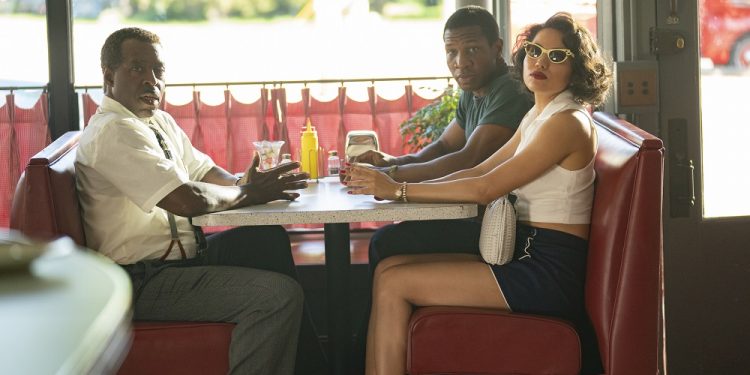 More Than the Sum of Its Parts

It's time. Lovecraft Country episode one debuts tonight August 16th on HBO, 9 PM ET. Set your DVR, get that streaming access ready. This is one limited series you don't want to miss.

Based on the Matt Ruff book by the same name, Lovecraft Country brings the saga of Atticus Freeman (Jonathan Majors) and his family and friends as they attempt to unravel a dangerous supernatural mystery buried in the roots of his family lineage.

Showrunner Misha Green centers the Black family, the everyday and mundane nature of striving for more in a world designed to keep you dispossessed. The cast lead by Majors also includes: Courtney B. Vance, Jurnee Smollett-Bell, Michael Kenneth Williams, Aunjanue Ellis, Jada Harris, and Wunmi Mosaku and trust and believe, no one is ready for what's about to go down. And that's a good thing.

Life in this 1950s setting has a pulse and vibrancy not often incorporated in the visual elements where Black life in all its many facets lie at the heart of the storytelling. Expect glorious fashion and vibrant settings as the backdrop to the gritty realities of living and moving under segregation and that's before you ever get to the gore, magical, and other horrific story elements.

This story opens with Atticus traveling from Florida to Chicago. He's heading home after receiving an alarm-raising letter from his father. This Korean War veteran is a much changed man from the awkward skinny kid who left to go to war. But regardless of all else, Atticus loves his family and intends to find his father and see him safely back in the family fold.

There's no importing "contemporary" sensibilities into the world-building of Lovecraft Country. Instead these writers deliberately reflect life in Jim Crow America. Starting with dispelling the myth that anti-Black sentiment stopped once you crossed into the North. We meet Atticus along his journey just before his bus home breaks down leaving him with no option but to finish the walk into the city with the other Black person seated in the back of the bus. 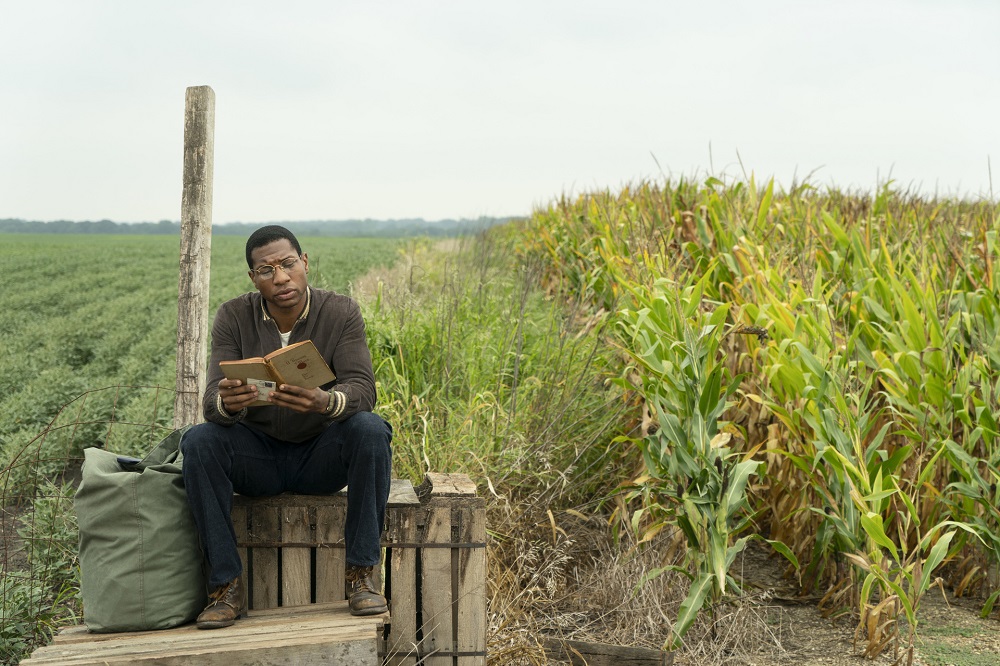 Right out the gate, Lovecraft Country leaves no doubt its that interrogating trauma on multiple levels. Just as Watchmen forced people to recognize the banality of racism and white supremacy in America. Every bit of dialogue between characters is insightful, the soundtrack purposeful, and the lead-in to the horror riddled with historical Easter eggs and multi-level fantastical storytelling.

Listen as Ro, Kriss and Ava's Daddy (formally known as Phenom) sit down for the first of many conversations to discuss Lovecraft Country's episode, Sundown.

Lovecraft Country meets at the intersection of life in the 1950s Jim Crow America and cosmic horror. Expect the veil between the horrors of the everyday and the supernatural to thin. It's anthology-style is a perfect framework to continuously set it off. Every moment will raise questions about which horror is ultimately more damaging to the psyche.

Prepare because Lovecraft's lens is unapologetically conscious, undeniably Black, and absolutely to here to challenge as it entertains like nothing else coming to the lineup.