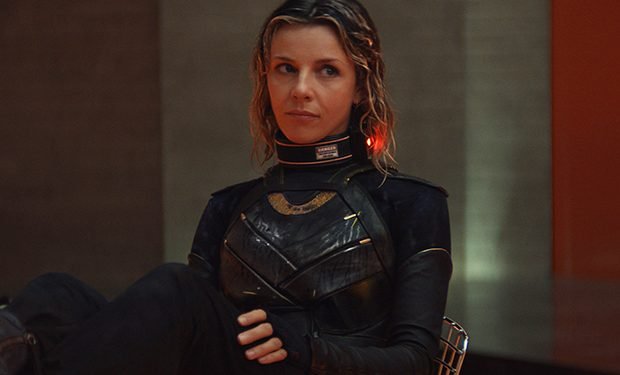 Get in losers...we're taking down the TVA.

Well Loki and Sylvie finally get in front of the Time Masters. Too bad they're just animatronic puppets. While we don't have all the answers things are beginning to become a bit more clear.

With only two episodes left, we know episode 5 is going to drop a lot of reveals on us. What does Ravonna know and what did she do? Where did Loki end up when he was "purged" and why are their other Loki there? Were/are the Time Masters real? Was the TVA always populated by variants and if so what is the real purpose? We know this show is going to end strong and we can't see where they go with it.