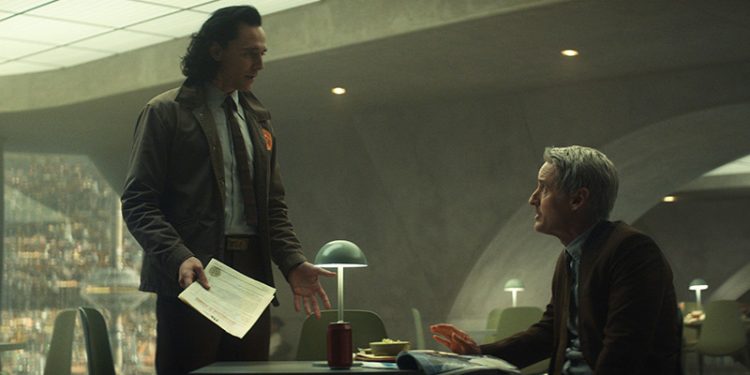 One thing that you gotta love about Marvel's foray into the Disney+ series is that they aren't even trying to slow roll it. The Loki series is clearly jumping with both feet into the realm of not only time but also the multiverse. And we love it. There's a few things that we really enjoyed about this episode:

Listen as we break down this episode and prepare for episode 3.