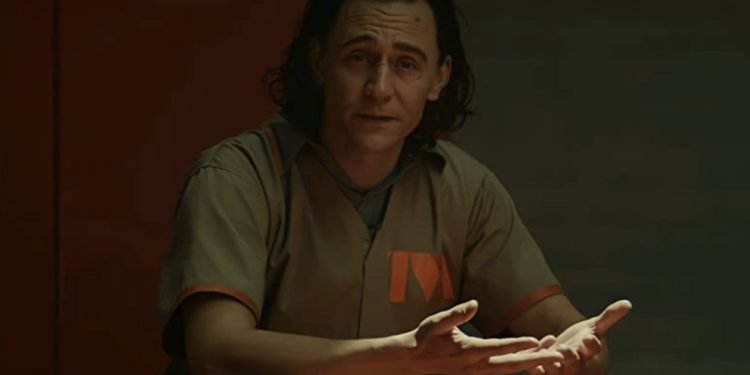 Marvel is back at it again. This time they're back with another Disney+ show featuring the God of Mischief (or rather, misfortune), Loki. If you watched Endgame, then you know a version of Loki escaped with the tesseract when the Avengers went back in time to collect all of the infinity stones. We now get to see what exactly happened with Loki and let's just say he's being taken down a peg.

What works so well for the Marvel Disney+ shows is how they get to experiment and expand the lore of the MCU. They're also showing us that while we may have all thought the Infinity Saga was ambitious, what they have coming next will put that to shame. I mean, we spent 10 years thinking the infinity stones were the most powerful things in the universe and in the first episode of Loki, TVA employees are using them as paperweights. The first episode casually drops Nexus and a great multiverse world as an info dump. We also know Kang is coming to the MCU and this all feels very related.

Tom Hiddleston and Owen Wilson make a great pair and if this is turning into a time/multiverse buddy cop series, we're all in for it. It's also great to see Wunmi Mosaku and Gugu Mbatha-Raw.  Marvel really does know how to cast a movie/TV show.

We will be covering each episode weekly on premium so make sure you sign up to listen. Kriss, Ro & Dpalm are clearly going to be huge nerds during this series but that's also why we have Brandon to bring it back to a normal level with a good discussion.