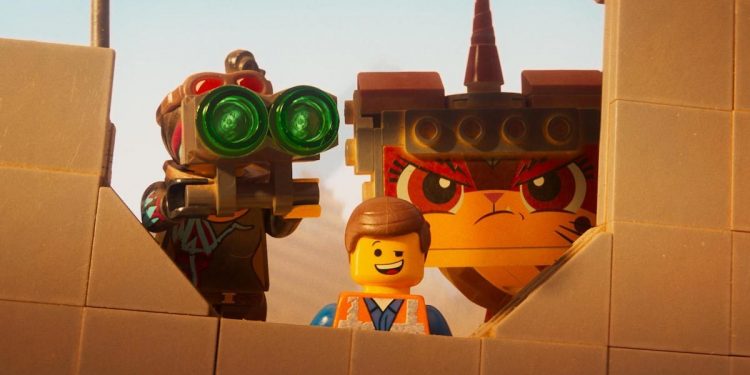 Ro7
Brandon7.5
Kriss8
While still good, the film feels like it's trying too hard and
7.5

Kriss, Ro and Brandon review LEGO Movie 2 The Second Part. Brandon and Ro saw the first film while Kriss is coming in with this being the first LEGO movie he's seen. Since Kriss never saw the other films, he wasn't bothered by some of the issues that Ro and Brandon had. The film does feel like it's trying to hard and is a bit forgettable, but it's still an overall good movie. The songs can be annoying though, so be prepared.

It's been five years since everything was awesome and the citizens are facing a huge new threat: Lego Duplo invaders from outer space, wrecking everything faster than they can rebuild.